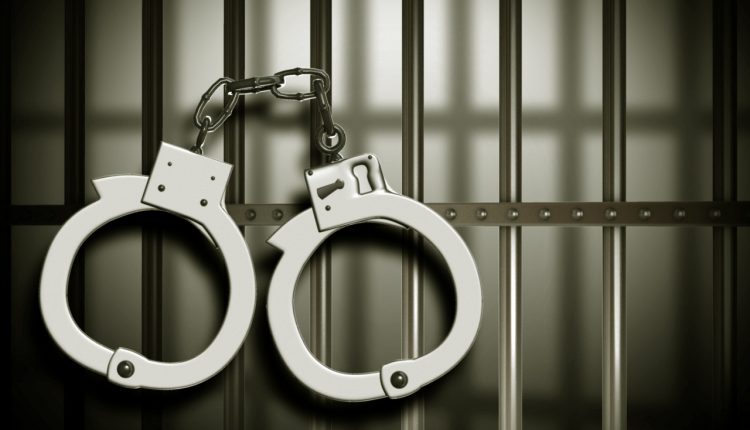 A JUNIOR police officer alleged to be part of suspected notorious armed robber Musa Taj Abdul’s terror gang, Tapiwa Mangoma, has applied for bail at the High Court for a third time.

Mangoma, who was arrested in August last year following a shootout between a police crack team and the alleged robbers at his Beitbridge residence, is now arguing that the charge of possession of a firearm he is currently facing has no legal basis.

Following his initial arrest, the police officer applied for bail in October last year, but his application was turned down by suspended High Court judge Justice Erica Ndewere.

Ndewere dismissed the application on the basis that Mangoma was harbouring Taj, who was on the police’s most wanted list for the past 20 years, and his alleged gang at his own residence.

Mangoma was accused of being complicit to the alleged gang’s actions as he was well-aware that law enforcement agents were looking for them.

The judge also noted that if granted bail, Mangoma could use his influence as a police officer to interfere with evidence and witnesses.

Mangoma had dismissed his previous lawyer from the first application claiming he had misrepresented facts before the court, which resulted in his failure to get bail.

Justice Chikowero dismissed the application on the basis that Mangoma’s appeal was not enough to overturn Justice Ndewere’s decision as firing his attorney did not constitute a change in circumstances.

Yesterday, Mangoma presented his appeal before Justice Tawanda Chitapi, who deferred the matter to February 1 citing that he would have to consult the prosecutor in charge of the case before making a decision.  Meanwhile, MDC Alliance vice chairperson Job Sikhala will have to wait until next Monday after Justice Chitapi deferred his bail ruling.

Sikhala has been languishing in remand at the Chikurubi Maximum Security Prison after he was arrested two weeks ago for allegedly publishing falsehoods on social media.

The Zengeza West legislator is accused of fanning hate towards the security forces when he allegedly commented on a widely-circulated video of a scuffle between a police officer and a woman in the central business district.

Sikhala and other social media users allegedly claimed the cop had killed the woman’s baby after striking it with a baton during an operation to drive away commuters from an illegal pick-up point.

Police later issued a statement stating that the baby was alive and denied the social media claims.

“This monstrosity in our country must come to an end. People are already suffering through a myriad of problems and you just take your baton and kill a nine-month-old child.

“We have reached a boiling point. This year igore rezvimbokoma (It’s a year of fighting).

“Wait and see. I swear with my dead mother,” Sikhala is alleged to have posted on Facebook.