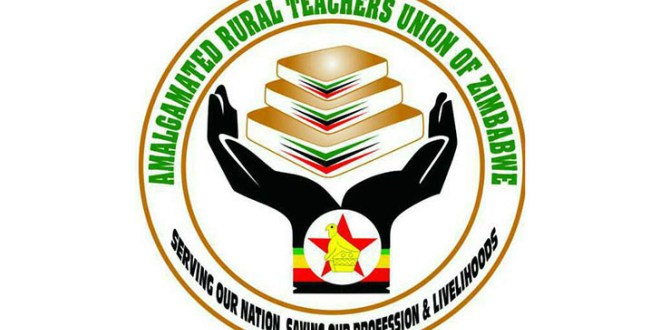 THE Amalgamated Rural Teachers Union of Zimbabwe (Artuz) has bemoaned lack of adequate budgetary support to education as it pushes for an increase in spending in line with the “Education for All (EFA) movement”.

The EFA movement is a global commitment to provide quality basic education for all children, youth and adults.

At the World Education Forum held in Dakar, Senegal in 2000, government, development agencies and other stakeholders resolved to push for an increase in budgetary support to the education sector.

“The campaign seeks to realise an increase of budgetary support towards education to the Dakar threshold of 20% of the national budget. We seek to raise the quality of our education to match both global trends and constitutional dictates,” Artuz said.

Zimbabwe’s spending level was relatively lower than its regional peers and the Dakar EFA targets.

“To achieve better results, Zimbabwe should strive to upscale education spending to recommended global thresholds, meanwhile focus should be on proper planning, prioritisation and improved utilisation of the available resources,” the report reads in part.