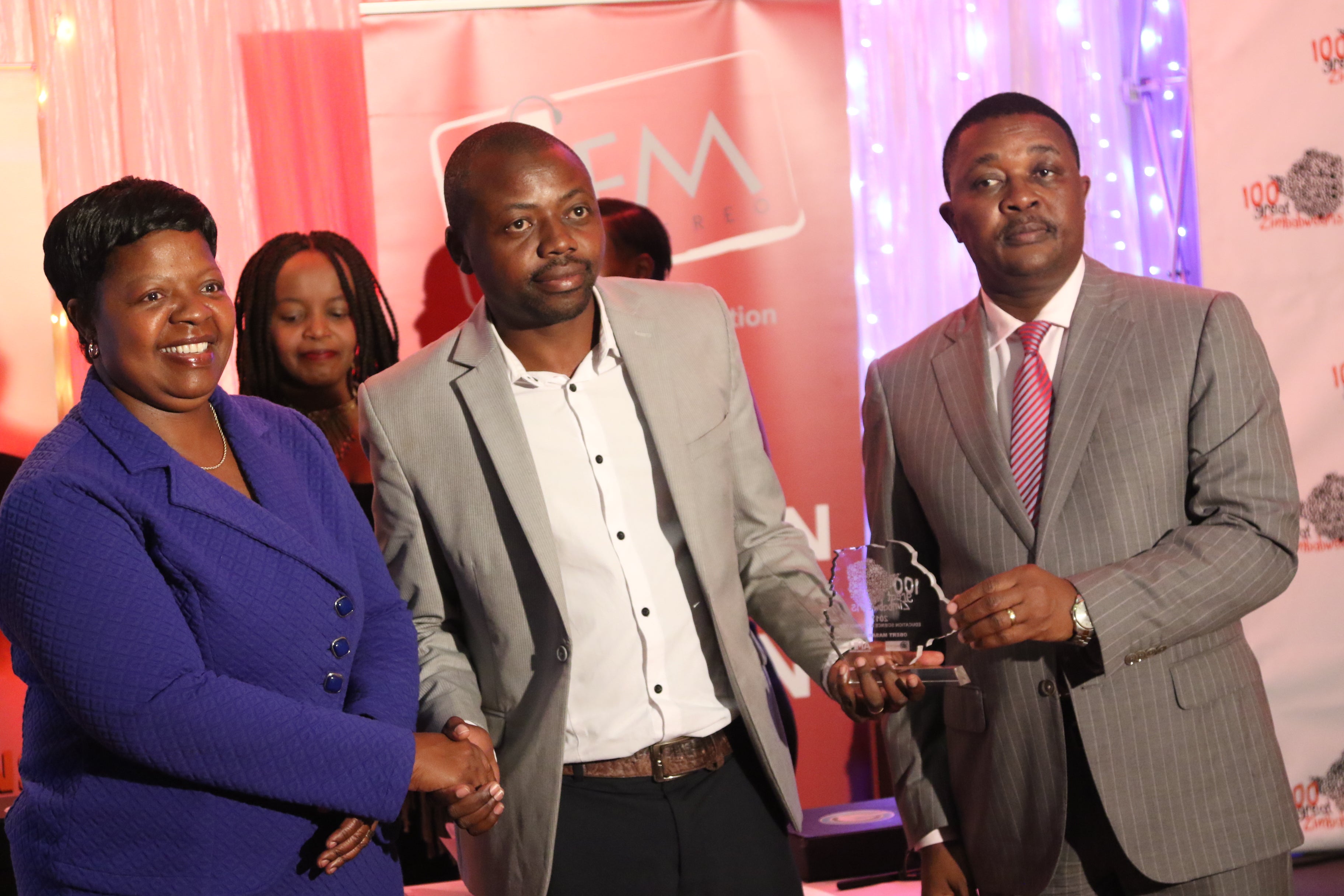 TEACHERS have declared that they have become so incapacitated financially that they are now only able to work two days per work starting today until government has heeded their demands for a massive salary hike to match the high cost of living.

In a letter to the chairperson of the Public Service Commission (PSC) Vincent Hungwe, the Progressive Teachers’ Union of Zimbabwe (PTUZ) gave notice that its members were now incapacitated and unable to report for duty five days a week, unless salaries are adjusted.

“We give notice of incapacitation and with effect from Monday October 21, 2019, our members will be reporting for duty twice a week at most,” PTUZ secretary-general Raymond Majongwe wrote.

“Mr chairman, teachers would also like to advise and notify you that because of their plight they will no longer be able to abide by the strict dress code rules as the little pertinence they are getting is not adequate to feed them and their families, let alone buy formal clothing. It is only logical, therefore, that the dress code be ignored until further notice,” he said.

Teachers are demanding that government pays them the equivalent of their last United States dollar salaries at the prevailing interbank rate.

At the time government banned the US dollar and a basket of other foreign currencies and introduced the exclusive use of the local currency in June, the lowest paid teacher was getting USD$500 after deductions, which would translate to $7 900 at the current interbank rate.

The development comes as Grade 7, Form 4 and Upper 6 classes are sitting for their final public examinations.

Efforts to get a comment from Hungwe were fruitless as his phone went unanswered.He also did not respond to questions sent to his WhatsApp number.