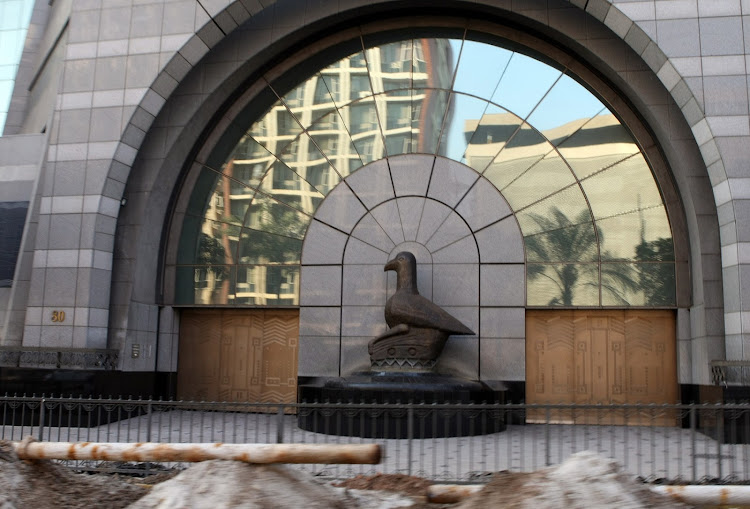 Zimbabwe’s cash-strapped government has started printing new banknotes to ease cash shortages that have seen the few notes in circulation being traded at a premium on the parallel market.

Economists, however, warn that the printing of cash might further fuel hyperinflation that is now the second highest in the world after Venezuela.

Zimbabwe has been plagued by cash shortages for the past three years with most ATMs no longer dolling out cash.

Last week, the Reserve Bank of Zimbabwe (RBZ) said it had started printing higher denominated notes as part of its currency reforms following the introduction of a quasi-currency in June.

“I am not privy to the dates, but what is happening is that new notes will be available soon so that they meet the required cash demands. Obviously, these notes are going to be printed outside the country and this requires foreign exchange. That is all I can say at the moment,” RBZ’s deputy director for finance and markets, William Manimanzi, told parliament’s budget and finance committee on Wednesday.

He could not give dates when the money will be available.

In an interview with Business Day on Sunday, Harare-based economist John Robertson warned the central bank against excessive money circulation that will drive up inflation.

“There are serious cash shortages at the moment, but the question is ‘Will the government be disciplined enough if it starts to print more money?’ They have to be cautious so that printing of money does not contribute to any further rise in inflation.”

Zimbabwe is experiencing its worst economic crisis in a decade, with inflation at more than 300%, while the country is also plagued by shortages of foreign currency, fuel, electricity and basic foods.

The country is also in the grips of a currency crisis as the local unit, which was at one time pegged at 1:1 with the US dollar, is now trading at 1:20 with the greenback.