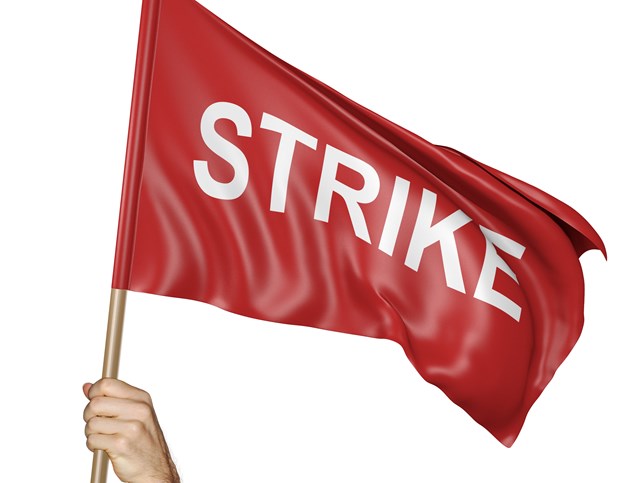 Tinomuda Chakanyuka, Senior Reporter
TEACHERS have threatened to go on strike to force Government to rescind a decision that was taken in 2016 to withdraw vacation leave for educators as formal efforts to come up with a solution have failed.

Vacation leave for teachers was cancelled in January 2016 as part of austerity measures by the Government. The two parties met over the matter in September last year, with the Government reportedly promising to come up with a final position on the matter within two months.

Four months later, teachers believe downing tools is their last resort, as the Government has failed to honour its promise.

Zimbabwe Teachers Association (Zimta) chief executive officer Mr Sifiso Ndlovu said efforts to follow up on last year’s meeting have hit a snag. Mr Ndlovu said all the association’s provinces, but one, had endorsed the job action and it was now left to the executive to decide on the date.

“The ground is swelling with anger. We exhausted all channels of dialogue and our last resort is to strike.

“We are waiting for one province to endorse. All the other provinces have.

“The matter will be subjected to our conference in April. But it (the job action) may be as soon as possible. The executive will decide.”

He said Zimta will present its position before the Apex Council with the hope to get a buy-in from other civil servants.

“We have not made consultations with other unions but it is our strong belief that we share similar sentiments on the matter,” he said.

However, Progressive Teachers Union of Zimbabwe (PTUZ) president Dr Takavafira Zhou believes downing tools would not be the right option. Dr Zhou said the Apex Council needed to seek clarity first from the Government on whom to engage on civil servants labour issues following placement of the CSC under the Office of President and Cabinet.

He said that having been done, dialogue would be reopened between teachers and their employer on the matter.

Mr Zhou said PTUZ was putting pressure on the Apex Council to convene a meeting to discuss the issue of who civil servants report to. Apex Council chairperson Mrs Cecilia Alexander could not be reached for comment.

According to recommendations of the 2015 Civil Service Audit Report, engaging relief teachers would cost the Government $2,565 million for the three months the substantive teachers would be on leave.

About 2 000 teachers who were supposed to be on leave at the beginning of the first term of 2016 were recalled following the withdrawal of vacation leave. -@irielyan