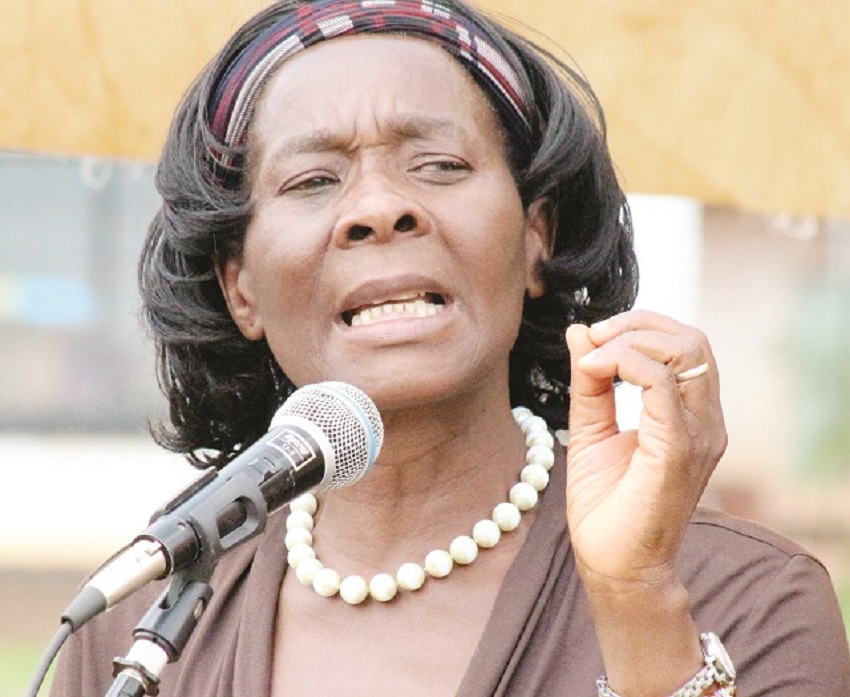 Tinomuda Chakanyuka, Senior Reporter
THE majority of senior teachers will this month smile all the way to the bank as the Government will start paying cash-in-lieu of outstanding vacation leave days, in addition to a 17,5 percent pay hike, a scenario that will see some tutors getting as much as $3 000.

The Government in May, agreed to pay cash-in-lieu of vacation leave in excess of 123 days maximum accrual for teachers.

Payments will be done on a staggered basis from July to December 2018. Teachers that are eligible are expected to receive between $2 000 and $3 000, depending on the modalities the Government will use for the payments.

Permanent Secretary in the Ministry of Primary and Secondary Education Dr Sylvia Utete-Masango confirmed the imminent windfall for teachers. The Government also agreed to hike salaries for the rest of civil servants by 17,5 percent effective this month, following protracted negotiations with civil servants representative in May.

“The payments will be done as agreed by the National Joint Negotiating Council. I wouldn’t know the conditions off the cuff.

You check with the Salaries Services Bureaus (SSB). All I know is that Government agreed to pay cash-in-lieu of outstanding vacation leave days and a list is there of those that are eligible,” Dr Utete-Masango said.

“I can confirm that those who by June this year had accrued 123 days will be eligible, yet initially we had agreed April as the cut off. The 17,5 pay hike is also effective this month for the rest of civil servants,” she said.

Efforts to establish how many teachers were eligible to be paid for the outstanding leave days were fruitless. The 17,5 pay hike is the first pay increase for Government workers in almost a decade.

The Apex Council however, maintains that negotiations for a further salary review will continue with other non-monetary incentives being considered.

Pay hike for civil servants comes after the Government also increased earnings of junior and middle level doctors as part of efforts to improve the welfare of its workers. This was after the doctors had downed tools for almost a month in a job action that threatened to collapse the country’s health delivery system.

In May this year, the Government paid nurses up to $5 000 from outstanding allowances. Prior to the National Joint Negotiating Council agreement, teachers had threatened to go on strike to force a pay rise and compel the Government to rescind the ban on vocational leave days. President Mnangagwa has maintained that Government is committed to improving the conditions of service for its workers.