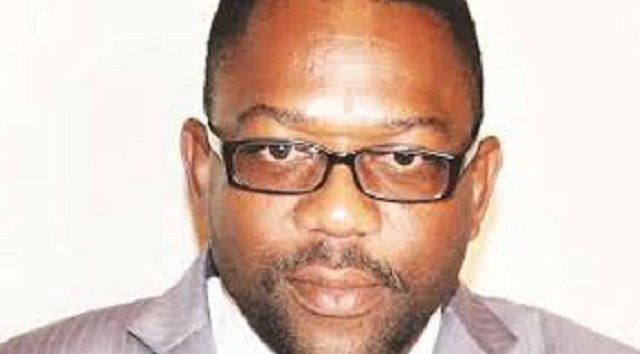 The company said it was worried over the rising number of consumers who are being arrested by the police for by-passing and tampering with electricity pre-paid meters.

Zesa spokesperson Mr Fullard Gwasira said the power utility was offering a grace period of up to 31 August 2018 to those that had by-passed and tampered with the pre-paid meters to own up and have their connections regularised, after which offenders will be penalised.

“We wish to advise our customers that by-passing and tampering with electricity meters is an offence that carries a mandatory 10-year jail sentence and the earlier such offenders own up and have their illegal connections regularised within the set period the better,” said Mr Gwasira.

He said the company has an inbuilt mechanism to identify meters that have been affected by-passing and tampering.

“The pre-paid meter system has business intelligence, which automatically registers when a new meter is installed at a premise, to identify suspicious points of consumers that are not buying electricity, have low purchases or have no purchases at all,” he said.

Mr Gwasira also said Zesa was aware of consumption patterns and history especially in new suburbs which makes it easier for the power utility to identify any anomalies in transactions.

“We are aware of the average consumption patterns between $30 and $40 per household per month such that it becomes easy to establish anomalies of pre-paid meters that are not transacting or registering amounts that are not in those ranges,” he said.

“The power utility has an effective revenue assurance crack team that is adequately equipped to carry out physical inspections and audits to establish points that are not buying electricity.”