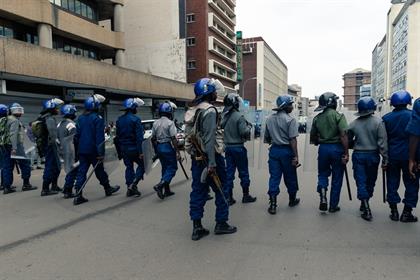 In a statement, Team Pachedu accused the police of failing to protect vulnerable citizens.

A police report was made (RRB45962/19), but the perpetrators were never arrested.

We do not have real police in Zimbabwe!