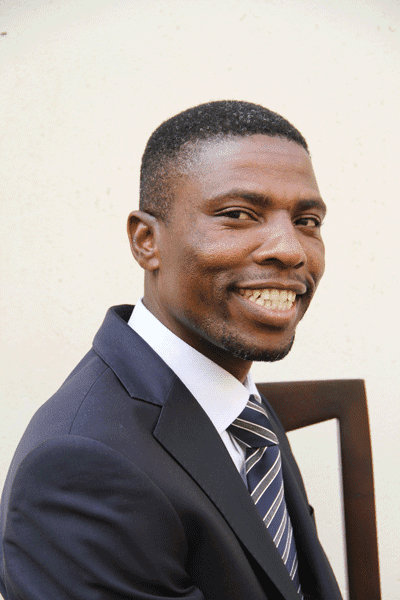 THE Supreme Court yesterday said an appeal filed by MDC Alliance candidate for Chegutu West, Gift Konjana, challenging the election of Dexter Nduna (Zanu PF) — who was erroneously declared the winner by the Zimbabwe Electoral Commission (Zec) — was of national importance.

The determination by the three judges to have the matter removed from the roll came about after Konjana’s lawyer Advocate Zvikomborero Mafukidze, had urged the court not to entertain
Nduna’s lawyer Advocate Tawanda Zhuwarara, on the basis that he failed to submit heads of argument on time.

However, after protracted submissions, Zhuwarara apologised to the court and applied for an upliftment of the bar, which was then granted unopposed by Mafukidze, but with an order of costs against Nduna.

“The matter be and is hereby removed from the roll by consent of both parties and the Registrar is directed to set the matter down (on a preferential basis) and respondent (Nduna) is ordered to pay costs of suit on a legal practitioner and client scale.”

Zec announced Nduna as the winner with

However, Zec later admitted to have made an error but informed Konjana that the results could only be overturned by the electoral court.

Later, Konjana filed a petition with the electoral court in Harare seeking the nullification of Nduna’s declaration as the victor saying a tabulation error had occurred and prejudiced him of 120 votes.

High Court judge Justice Mary-Zimba Dube, however, said Konjana would not get the order in his favour since the legal practitioner who drafted his petition had “paid lip service to the law and the rules governing election petitions” when he drafted the petition.

He, therefore, lost the matter and has appealed to the Supreme Court.