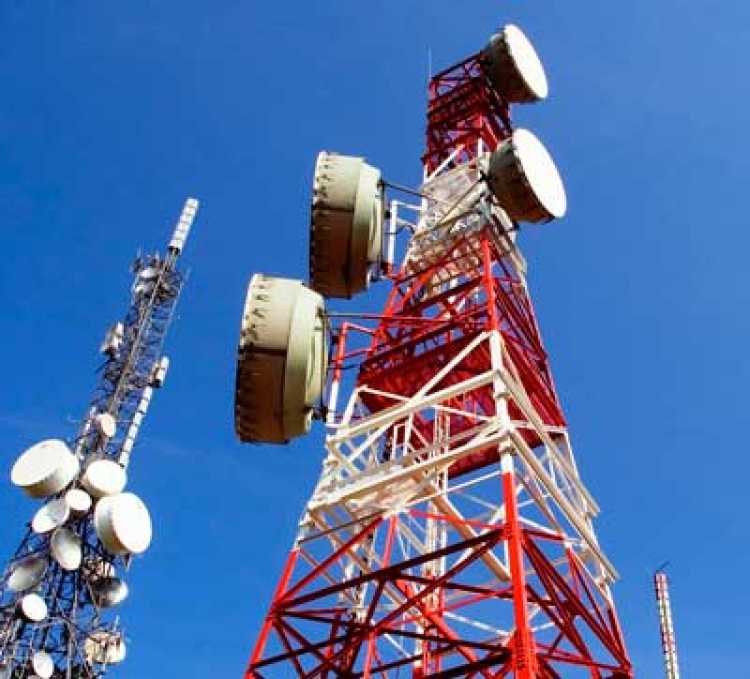 Zimbabwe mobile network operators have seen revenue decline and reporting break evens, in this highly inflationary environment. If this persists at this rate, they will be soon reporting loses as the environment continues to become tougher for various players.

Telecel will not be publicly announcing their results, but we all know they are making loses already, TelOne and Powertel were lucky to swing just above break-even whilst NetOne an Econet have posted some profits. Nevertheless, the major problem is more environmental which in turn is affecting other sectors as well outside the sector.

The Zimbabwe Telecoms sector is one of the most heavily licensed sector and still it does not escape the taxation system like any other industry.

*Telecel Zimbabwe for the second time is in trouble for failing to pay its license fee, violating even the payment plans it had promised over a 10-year license fee of $137.5million. Outside the huge license fee*, the sector faces duty on ICTs equipment imported, 5 percent excise duty on airtime sales, a 25 percent duty on handsets and ICT products and a 5 cents levy per transaction on mobile money transfers, plus of course the inescapable 2% for any electronic transaction, we are crushing the goose that lays the golden egg.

While most of these taxes are paid by the operators directly, consumers also bear the brunt of these measures as operators extend the whole portion to the user like the Universal Services Fund (USF) and the Value Added Tax (VAT).

The ICT sector is Zimbabwe’s second-biggest taxpayer, meaning it is contributing significantly to our national revenues hence it’s critical.

Technically at this taxation rate, It would be fair to say that our taxing system is making more money than the business itself, and you wonder if at all these cons are looked into as the environment continues to grow tough.

Besides the taxation issue which greatly contributes against the profits, just for the love of the sector, we are really concerned if issues of viability are at all concern to the powers that be.

There is an urgent need to start relaxing statutes and prohibitive laws before we see an inevitable collapse of the sector, which unfortunately has been drained with taxations and punitive measures, yet the same sector is expected to be at prime performance.

The elephant in the room has been the bond note pricing which has really eroded value at the current rate, forcing Zimbabwean Mobile service providers to be billing the least profitable rates in the continent. When the bond note and RTGS were introduced, there were pegged at the rate 1:1against the US dollar and this gave businesses the opportunity to also borrow and invest banking on the return of value using the same tariffs in actual USD currency.

With the actual value of the RTGS rate against the income buying power, it brings a big headache to price right while one needs to be super cautionary against a client earning a meager RTGS salary, while ultimately the same operators have real forex obligations.

At this rate, the government must consider availing forex to the sector, so that the local players remain sustainable and relevant amidst a hyperinflationary environment, some form of cushioning and prioritizing them as they settle international debts through the provision of foreign currency.