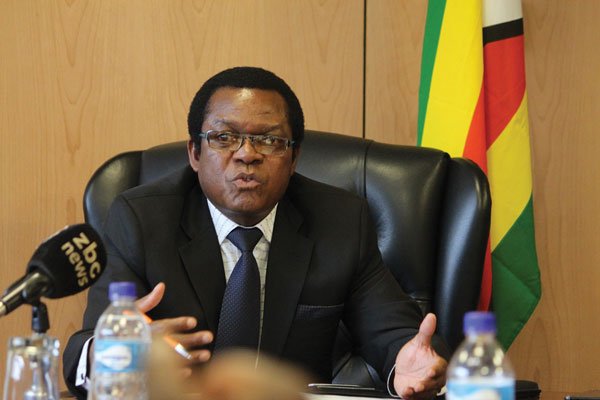 The country is home to three licensed MNOs, two of which are State-owned NetOne and Telecel, while the third one, Econet, is privately run.

Postal and Telecommunications Regulatory Authority (Potraz) director-general Gift Machengete on Monday told the Parliamentary Portfolio Committee on Information Communication Technology that total operating costs increased by 23,1% from $657,4 million in 2017 to $809,01 million in 2018, taking into account salaries, rentals, fuel and other expenses.

He said investment by the mobile network operators was mainly in base stations in order to improve national coverage.

Econet was the only profitable operator in 2017.

Last month, MNOs told the same parliamentary committee that tariffs were still way below the cost of delivering services despite a recent hike.

About 65% of the costs were currently denominated in forex.