Tendai Biti Speaks: We Didn’t Call For Sanctions, To The Contrary For Years We Have Been Re-engaging The West 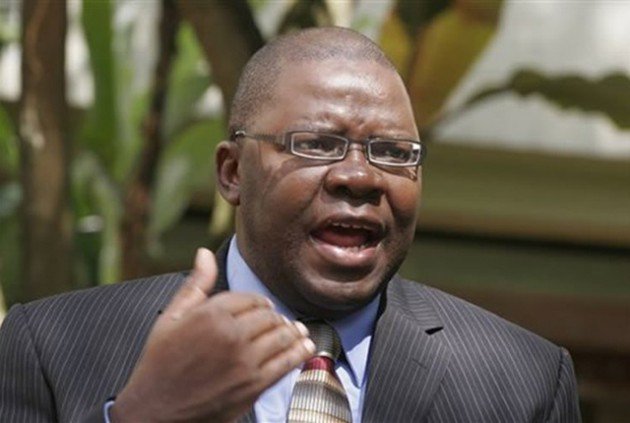 Source: Tendai Biti Speaks: We Didn’t Call For Sanctions, To The Contrary For Years We Have Been Re-engaging The West | ZimEye

By Farai D Hove| MDC Alliance and PDP leader, Tendai Biti has communicated following his appearance before a US Senate committee 3 days ago, saying he did not at all this week call for sanctions on Zimbabwe. 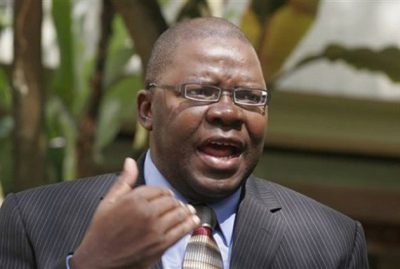 He said the MDC has instead been re-engaging the West.

“The sanctions mantra is fake news that doesn’t sell Jones,” write Biti on his portal.

He continued saying “its a reflection of the paranoia in the new establishment.We started the process of re-engagement a few years ago.Our record speaks for itself.”

Biti’s comments come as many in ZANU PF attacked him on allegations of calling for sanctions which his critics say affect the poor people.

Earlier on, Biti also wrote saying he is not afraid of ZANU PF members who this week began threatening him. “The basis of fascism was a perverted nationalism that did not allow for dissent and was anchored on a fake ideology of superiority.

“The fake sanctions debate bears the sick finger prints of fascism .You can kill or imprison us . But we are not afraid of you,” he said.