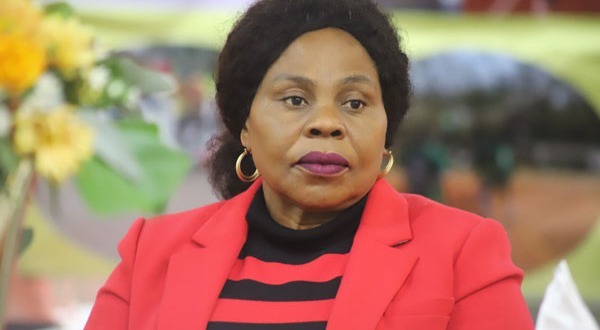 Some members wanted the names to be released at the meeting to avoid rigging.

The Zanu PF DCC elections are set to be held in a few weeks’ time around the country.
A disgruntled Zanu PF member, who refused to be named, told NewsDay that they were expecting names of successful DCC candidates to be announced during the PCC meeting for the sake of transparency.

“Why are they not unveiling the names? What was the motive of them coming to this meeting?” he said.
Another member, who is eyeing a PCC position in Makoni district, weighed in, saying: “I think the best thing was to announce the names of successful candidates during the meeting as we fear the process might be rigged.”

However, Zanu PF Manicaland provincial chairperson Mike Madiro, in his closing remarks, said the candidates will be announced through co-ordinators in the various districts.

“Our leaders instructed that candidates contesting for DCC should not come to the PCC meeting,” Madiro said.
In his speech, Mathema said the DCC elections should strengthen the ruling Zanu PF party. He also encouraged the candidates to desist from vote-buying.