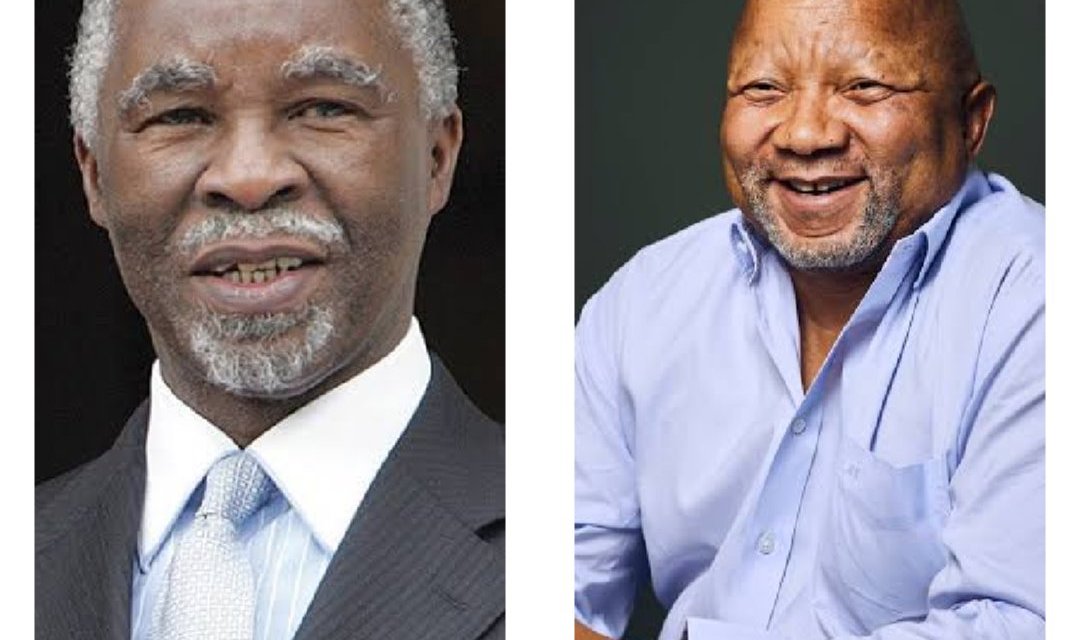 It is reported that Mbeki controls the mines through his ally Mzi Khumalo.

Some of the mines that Mbeki controls through Khumalo include Mazowe Mine, Shamva Mine, How Mine, Arcturus Mine and Redwing Mine.

Mbeki is revered for the leading role he played in the Global Political Agreement which resulted in the Inclusive Government of 2009.