The Most Beloved Casino Games of All Time 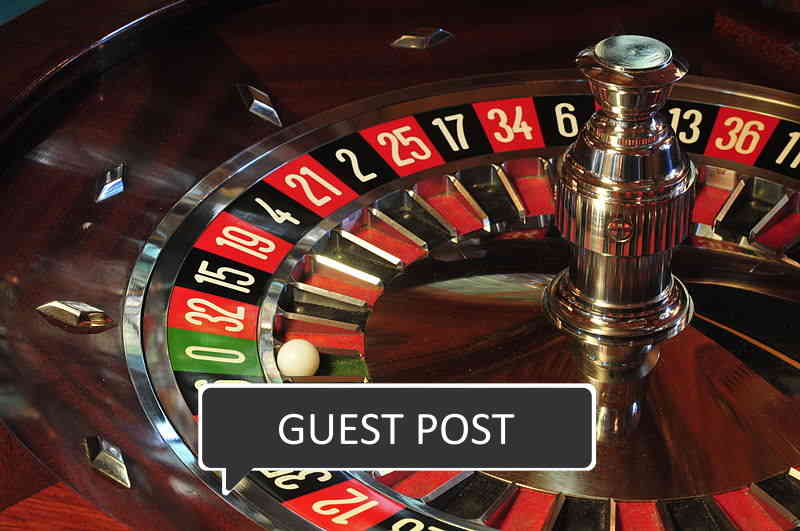 Research suggests that most people gamble occasionally in their lifetime. They don’t always win but the thrill and adrenaline rush is enough to attract gamblers to the casinos. For many people gambling is a mode of fun and not earning. So, what are the top casino games that you can try out?

On that note, here’s a list of the games people enjoy spending money on. If you look at the image above, you will see that slots, blackjack, roulette, poker, and craps are classic games leading the casinos. We’ll tell you all you need to know about the all-time gambling favorites.

This machine game based entirely on luck is a crowd favorite with 61% of gamblers voting in its favour. Available in thousands of different skins, slots are simple and short games.

Here is how they work,

This simple format makes slots the most loved casino game of all time.

Blackjack is a card game played between the dealer or the house, and the player. The dealer keeps two cards and deals two cards to each player, after which the player calls ‘hit’ to take their turn. The objective of the game is to reach as close to 21 as possible.

Other than hit, the player can ‘double’ their bet. If the player receives identically numbered cards, they can split them.

Standing third in our list is the classic game of chance: Roulette. With a clockwise spin of the wheel followed by an anticlockwise roll of a ball, the game reaches its result.

The table showcases numbers from 0-36 and 00 along with red and black, low18-high18, even-odd, and additional columns for first, second and third.

After the wheel stops spinning, the ball lands on a numbered slot on the wheel. The wagers placed before the spin get rewarded if the prediction is correct.

Roulette is one of the most loved, timeless casino games.

An absolute favorite, poker is one of the most played game in casinos. Again, it is a card game. The dealer deals five cards at certain intervals that form hands ranked from lowest to highest. The player with the biggest hand wins the pot (the total of bets placed by them as well as other players on the table). The order of hands from lowest to highest is:

With time and skill, poker can win you big bucks if played thoughtfully. However, do note the inherent risks of gambling involved, before playing.

The final all-time favorite in casinos is Craps. The player must predict the outcome of a roll or series of rolls of a pair of dice. If the shooter throws a seven, they lose their money and the dice. To win, they keep rolling the dice until their point turns up again.