Source: The Taliban claim control over the strategic border crossing of Spin Boldak along the frontier with Pakistan – NewsDay Zimbabwe 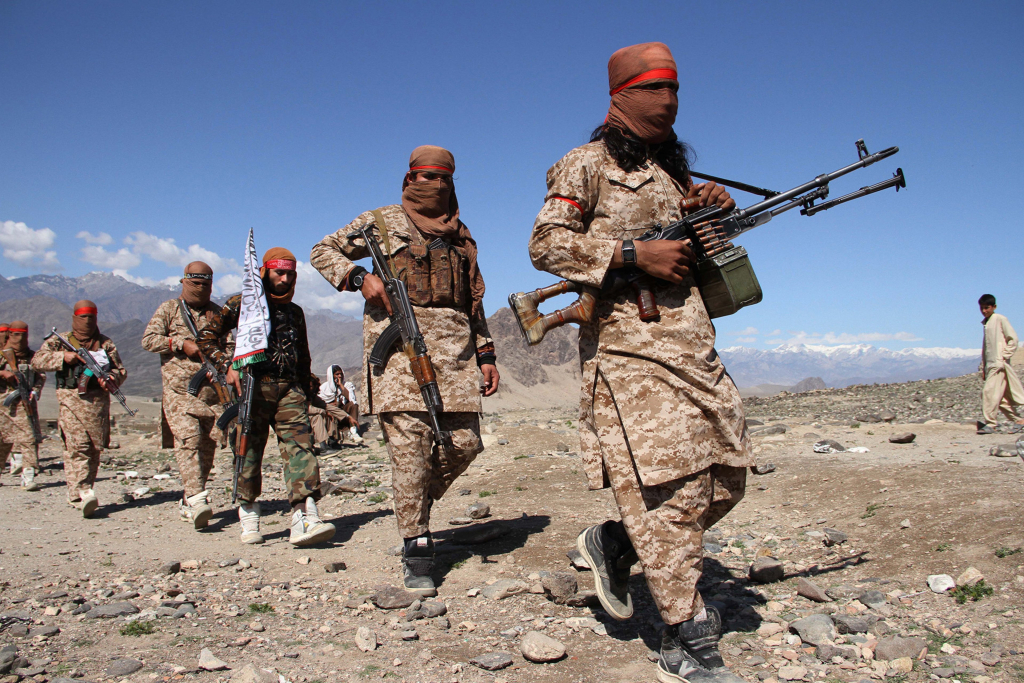 Kandahar (Afghanistan) (AFP) The Taliban said Wednesday they had captured the strategic border crossing of Spin Boldak along the frontier with Pakistan, continuing sweeping gains made since foreign forces stepped up their withdrawal from Afghanistan.

The interior ministry insisted the attack had been repelled and government forces had control, but a Pakistan security source said the Taliban’s white flag was flying over the town.

The situation on the ground could not immediately be verified, but social media was abuzz with pictures of Taliban fighters looking relaxed in what appeared to be the frontier town.

If confirmed, the taking of Spin Boldak would be the latest in a string of border crossings and dry ports seized by the Taliban in recent weeks, with the insurgents looking to choke off much-needed revenue from the government in Kabul while also filling their own coffers.

Its seizure follows days of heavy fighting across Kandahar province, where the government was forced to deploy commando fighters to prevent the fall of the provincial capital even as the insurgents inched closer to taking the frontier crossing.

In a statement, insurgent spokesman Zabihullah Mujahid assured traders and residents there that their “security is guaranteed”.

But Afghan officials insisted they still had control.

“The terrorist Taliban had some movements near the border area… The security forces have repelled the attack,” interior ministry spokesman Tareq Arian told AFP.

The particular border crossing is arguably one of the most strategically valuable for the Taliban.

It provides direct access to Pakistan’s Balochistan province — where the insurgents’ top leadership has been based for decades — along with an unknown number of reserve fighters who regularly enter Afghanistan to help bolster their ranks.

Balochistan is also a favoured destination for fighters regularly heading for medical treatment and hosts many of their families.

A major highway leading from the border connects to Pakistan’s commercial capital Karachi and its sprawling port on the Arabian Sea, which is considered a linchpin for Afghanistan’s billion-dollar heroin trade that has provided a crucial source of revenue for the Taliban’s war chest over the years.

With the United States just weeks away from wrapping up its final withdrawal from Afghanistan, the hardline Islamist group has swept through much of the country, and the government now holds little more than a constellation of provincial capitals that must largely be resupplied by air.

The sheer speed and scale of the insurgents’ multi-pronged offensives have stirred fears that Afghan security forces are being overwhelmed.

In Washington earlier this week, Pentagon spokesman John Kirby said success fending off the Taliban would depend on the country’s leaders, and not so much what the United States does.

“They know what they need to do,” Kirby told reporters. – France 24

Newer Post
IPEC enforces guidelines to combat white collar crime
Older Post
China’s tech ‘not state-of-the-art’, but it is what emerging markets can afford, and China is already there