‘There is no fuel crisis in Zimbabwe’ – Reserve Bank governor 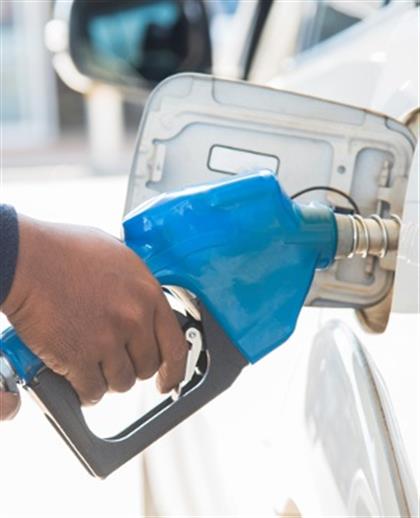 Zimbabwe’s reserve bank governor John Mangudya, has reportedly assured Zimbabweans that there is “no fuel crisis” in the Southern African nation – a day after motorists found many fuel stations in the country without fuel.

Source: ‘There is no fuel crisis in Zimbabwe’ – Reserve Bank governor | News24

In an interview with the state-owned Chroniclenewspaper, the head of the Reserve Bank of Zimbabwe, who was in Beijing, China, said he had allocated enough fuel to the country’s main depot in Harare.

“There cannot be a crisis because we allocated enough fuel for the week. Since I am not around, I can only assume that suppliers may have had logistical challenges collecting fuel from Msasa Depot (in Harare) for them to distribute countrywide.”

In May, the government increased fuel funds from $10m to $20m per week as it tried to curb fuel shortages.

A survey by The Chronicle showed that only diesel was available at some of the fuel stations and that Total only allowed people to fill up if they had Total cards or cash.

The fuel shortages have since driven black market prices to at least $2 a litre compared to the average station prices of $1.44 for petrol and $1.31 for diesel, the report said.

According to Sunday Mail, fuel consumption in Zimbabwe increased by 24% to 752 million litres in the first six months of 2018.

The increased fuel consumption was a result of increased economic activity, which was reportedly driven by new industrial investments since President Emmerson Mnangagwa took over from former president Robert Mugabe last year.

Industries in Zimbabwe account for 60% of diesel consumption alone.

The reserve bank was planning to increase the allocation of capital to $100m per month in November.