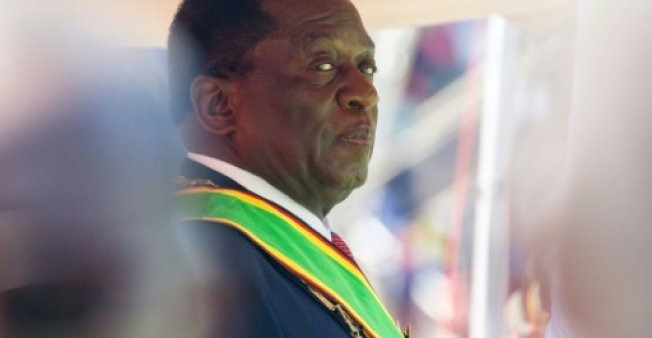 HARARE (AFP) – Zimbabwe on Wednesday swore in new members of parliament after July elections, with the ruling ZANU-PF party commanding a majority of over two-thirds, enough to amend the constitution.

ZANU-PF, which has held power since independence in 1980, easily won the parliamentary vote on July 30, while President Emmerson Mnangagwa won the presidential vote with just over 50 percent of the ballots.

The MPs were sworn in following Zimbabwe’s first election since Robert Mugabe was ousted last year after nearly four decades in power.

The Zimbabwe African National Union Patriotic Front (ZANU-PF) won 145 seats of the 210 seats in the lower house national assembly, above the minimum two-thirds required to amend the constitution.

The Movement for Democratic Change (MDC) got 63 seats while two seats were taken by independents.

A constitutional amendment needs the votes of two-thirds of the members of both the assembly and the upper house senate.

The senate is made up of 80 members with 60 appointed through proportional representation, 18 traditional chiefs who are generally loyal to ZANU-PF, and two representatives of people with disabilities.

“ZANU-PF will do what it wants in its interest and to hold on to power,” political analyst Earnest Mudzengi told AFP.

President Mnangagwa, a ZANU-PF loyalist who came to power after the military ousted Mugabe in November, retained office amid vote-rigging allegations by the MDC.

Zimbabwe is in the throes of a worsening economic crisis with banks running out of cash, mass unemployment and rising prices for basic goods.