President Mnangagwa inspecting a Guard of Honour during the country’s 39th Independence Day celebrations at the National Sports Stadium in Harare yesterday.

Felex Share Senior Reporter
Government will restore the purchasing power of all workers by addressing distortions in some sectors of the economy and businesses punishing people through arbitrary price increases are against the spirit of economic dialogue, President Mnangagwa has said.

Addressing multitudes gathered for Independence Day celebrations at the National Sports Stadium in Harare yesterday, the President said the introduction of a market-based exchange rate system was in the long run expected to stabilise the economy. 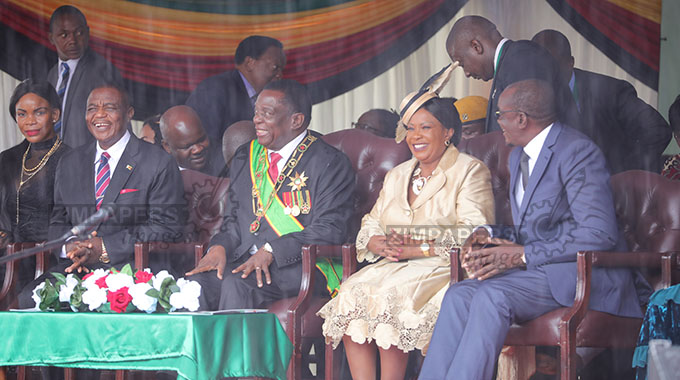 Reading the riot act to profiteering businesses, President Mnangagwa said: “Government is alarmed by the recent wanton and indiscriminate increases of prices which has brought about untold suffering to the people. This conduct by stakeholders in business, industry and commerce is inhumane, unethical, and unpatriotic and goes against the grain of economic dialogue which the Second Republic has espoused. Government remains determined to restore the purchasing power of all workers.”

“My Government remains committed to address distortions in all sectors of the economy. We have made an upward review of producer prices of maize, soyabeans, wheat and cotton .Wheat supplies are set to improve, while the establishment of small-scale bakeries will be facilitated to enhance more affordable bread prices. The setting up of Silo Foods Company will further see increased availability and affordability of many basic commodities throughout the country.”

Businesses, without consultations, increased prices of bread and maize-meal this week and Government has urged millers to reconsider this position.

President Mnangagwa said in the fuel sector, Government was adopting long term strategies to stabilise both the availability and pricing of the product.

The Head of State and Government articulated to what Government was doing in various sectors to improve the people’s livelihoods in line with the Transitional Stabilisation Programme. 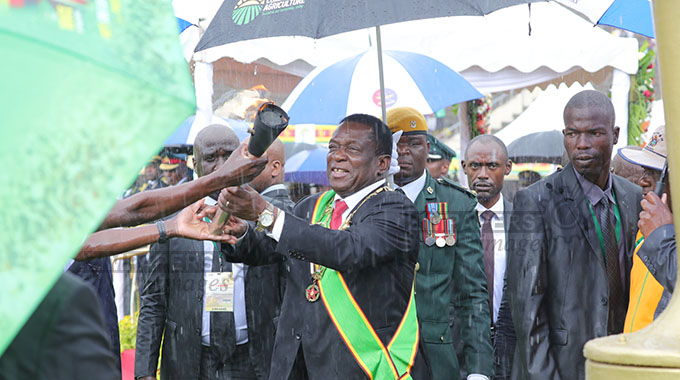 In agriculture, he said Government was unlocking value from the land and ensuring maximum productivity given its centrality to the modernisation and industrialisation of the economy.

“Foremost in this regard, is the need to provide security of tenure, facilitate access to capital for farmers and generate sufficient raw materials for the revival and growth of the industrial sector,” President Mnangagwa said.

“As a result of this year’s drought, considerable quantities of grain in our Strategic Grain Reserves will be availed so that none of our people die from hunger. I urge all our community leaders and Members of Parliament to avail information about those communities in critical need of assistance. The resuscitation of the Cold Storage Company (CSC) is now on track. Productivity on ARDA farms will continue to be increased with subsidiary focus on value addition.”

In mining, he said the sector—which now has National Diamond Policy—was a major conduit for investment inflows and promising source of employment creation. 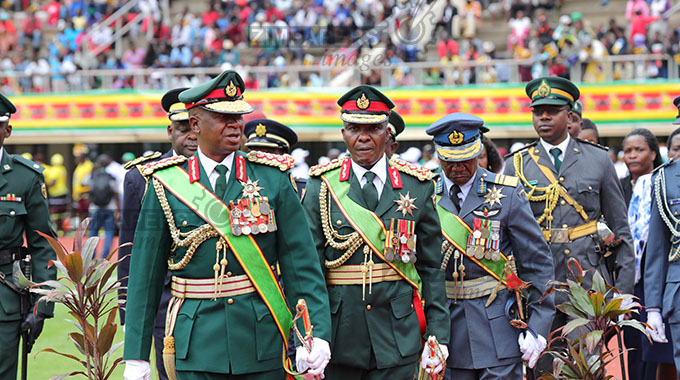 “A member of multi-million dollar mining investments are underway in most parts of the country’s provinces,” he said.

“Such investments will help in the economic empowerment of many communities throughout the country and also result in the expansion of our road, rail, communication, energy and housing infrastructure,” the President said.

“We applaud the small scale miners who are making meaningful contribution to the country’s revenue inflows. My administration will continue to tirelessly facilitate increased participation of locals in the mining sector through appropriate policy instruments and support.” 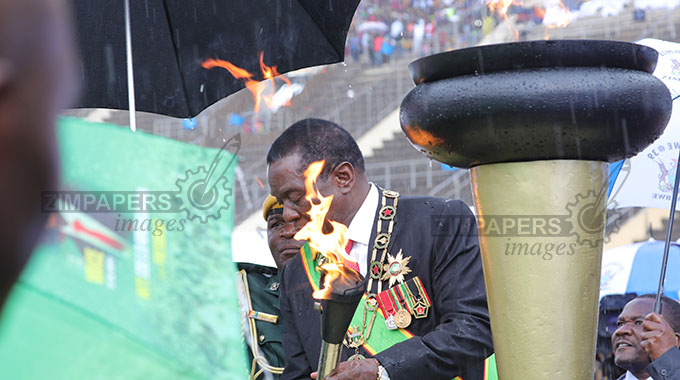 “Work towards implementation of the Batoka Hydro Electric Plant is now at the Environmental Impact Assessment stage,” he said.

“Construction work at the Hwange 7 and 8 Expansion Project has begun, creating thousands of jobs and will see an addition of 600MW into the national grid upon completion. The Rural Electrification Programme has resumed in earnest since 2018. These efforts on the energy sector will ultimately increase our national energy output, facilitate the growth of our manufacturing sector, propel industrialisation of the economy as well as ensure the growth of rural industry systems. In our quest to position the country as a transportation and communication hub, given its central location in the sub-region, Government is implementing projects ton enhance the country’s connectivity by road, rail and air transport routes.” 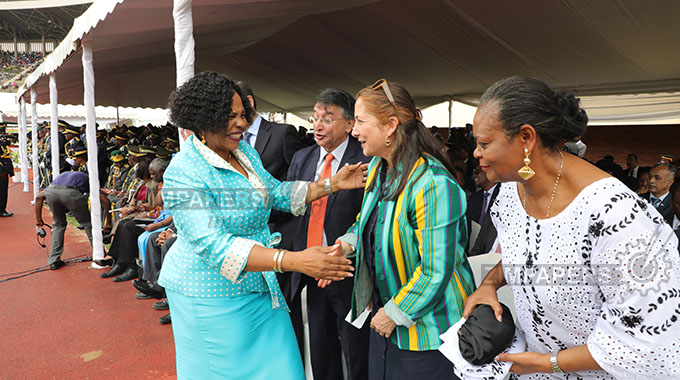 He said all these efforts were however being hampered by the illegal sanctions imposed on Zimbabwe by the West.

“We call for the unconditional removal of the illegal and unjustified economic sanctions imposed on us so that our nation can realise its full development potential, free from any hindrances,” he said.

He said the philosophy that ‘Zimbabwe is open for business’ should reflect in the manner all public institutions are managed. On foreign relations, President Mnangagwa said the engagement and reengagement policy was progressing well. 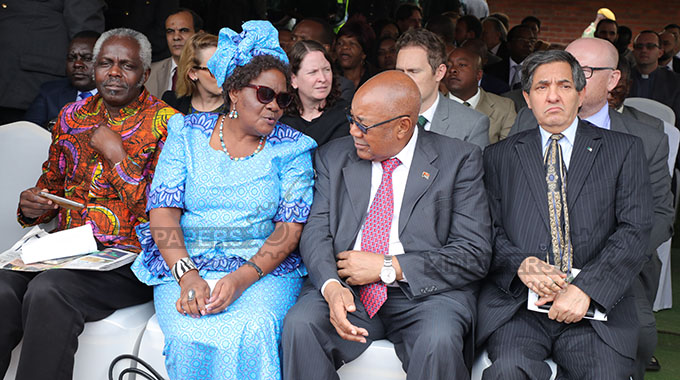 “Various strategic engagements have resulted in the signing of numerous bilateral co-operation agreements and concrete investments,” he said.