This is what it would take for the South African government to shut down the internet, Zimbabwe-style

Limiting access to social media, or a wholesale shutdown of the internet, would not be easy or likely in South Africa, but experts say it is not impossible.

Source: This is what it would take for the South African government to shut down the internet, Zimbabwe-style – Business Insider SA 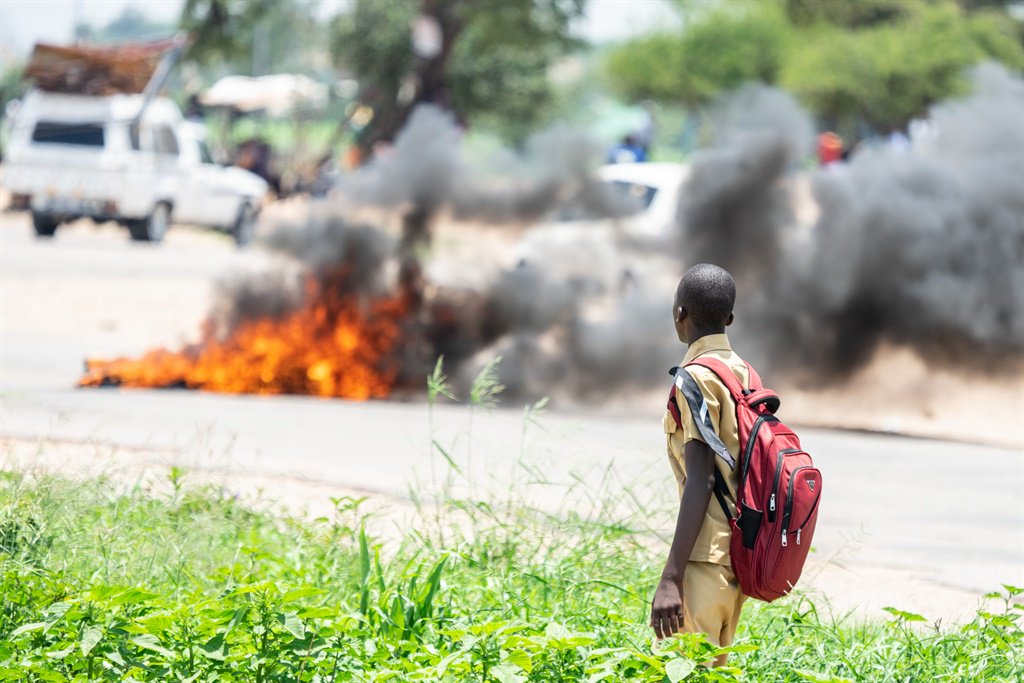 A school boy looks at a burning barricade during a shutdown demonstration in Bulawayo, Zimbabwe (Zinyange Auntony/Getty Images)

In theory, South Africa’s internet connection can be disrupted by instructing telecommunication companies to shut down access to international lines, some cybersecurity experts believe – but it would not be easy.

The SMS sent to Zimbabwean telecommunications users on Thursday.

“Any government can do this especially if there is a telecommunications/ICT monopoly and if it is held by the state or state-owned businesses,” McLean told Business Insider South Africa.

“This is on a minor scale but it is not beyond government to consider this as an option should they wish to limit access to information.”

South Africa’s Internet Service Providers’ Association (Ispa), however, believes there is little to no chance that the state will disrupt internet connection.

“There is no specific legislation which provides for South African internet service providers to block access to social media sites or cease providing internet access to their customers based on a general order issued by the government,” the organisation told Business Insider.

“In general, [South African] policymakers have demonstrated a healthy respect for the freedoms enjoyed by South Africans using the Internet to communicate.”

Under the cover of the internet blackout, the military have unleashed a campaign of terror. Soldiers are shooting people. bashing down doors, dragging people out of homes & beating them up, making ppl roll in the mud. No one is covering what’s happening. #shutdownZimbabwe

South Africa connects to the global internet by way of half a dozen undersea cables that land at three different coastal sites. Many internet providers also actively use, or keep available as backups, satellite connections via satellites operated by large foreign companies – which may not accept unlawful orders from South Africa to sever those connections.

Rogan Dawes, researcher at cybersecurity consultancy SensePost, said governments at times want to shut down the internet because of its value in organising grassroots events.

In some circumstances, governments may claim that this threatens public order, and take a stance that shutting down the internet is required to maintain public safety, he said.

“In my opinion, the best way to combat internet infringement is ensuring the rule of law survives, and any efforts to curtail our rights in that regard should be strongly resisted,” Dawes said.