Thus have we made the world

We are six months from Christmas! Someone in the early Church, following the scriptures and doing their arithmetic (Luke 1:36), decided it’s time to celebrate the birth of John the Baptiser.

Source: Thus have we made the world – The Zimbabwean 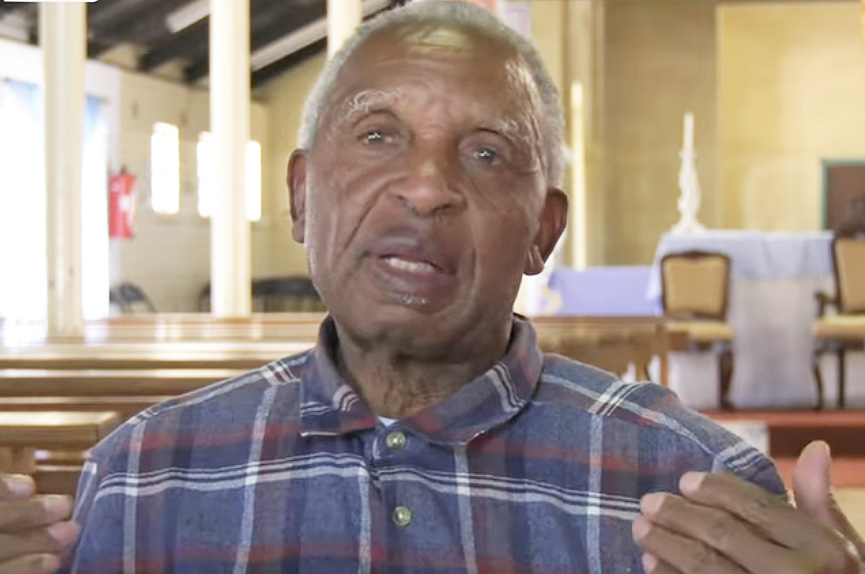 He’s the one who told the religious leaders they were ‘a brood of vipers.’ We brush that aside saying that was then. It’s got nothing to do with us. But how do we feel when we hear our own leaders today described as a ‘criminal syndicate’? It was a passing remark but I was startled.

A criminal is someone who acts for personal gain irrespective of law, either natural or civil. The natural law is written in our hearts. Civil law is written in our statute books. A syndicate is a group of people working together to keep a system in place that benefits them alone. So the phrase describes a group of people acting outside the law in their own interest only. Applied to a government, it is frightening.

But then further thoughts arise when we hear the same government described as ‘unaware of opportunities.’ It calls to mind the saying of Jesus to the woman, ‘if you but knew’ (John 4:10)! The implication is that the country has great resources and is on the cusp of development and prosperity if only they (in leadership) knew it.

The world’s created things have health in them,

in them no fatal poison can be found. (Wisdom 1)

The world is such that there is enough for every person’s need. There is no reason why people should be poor, hungry, homeless, jobless and so forth. We have all the resources. But, as the final exchange in the film, The Mission, between Cardinal Altamirano and Don Hontar, puts it; ‘what happened (the destruction of the Jesuit settlements in Paraguay in the eighteenth century) was unfortunate but inevitable because “we must work in the world; the world is thus.” Altamirano objects, “No, Don Hontar, thus have we made the world. Thus have I made it”.’

It was never the Creator’s intention that the world should be a cruel place. We made it so. But we can change it. Just as we can destroy and exploit, so we can rebuild and renew. ‘Change your way of thinking for the kingdom is close at hand’, were John’s opening words. It wasn’t a threat. It was an opportunity.

The late Fr Emmanuel Ribeiro, who was buried this week, was a man who tried to change the world. I first met him in 1967 when he took me on the pillion of his motorcycle to do a wedding at an outstation in Mhondoro. Later he became a renowned composer, raising the hearts of participants in Eucharists and prayer services. He was a particular inspiration to me in his prison work; the hardest period was during the war. His work involved attending executions at Chikurubi and he would come out to us at Silveira traumatised by the experience. He did not want to speak to anyone but just walk in the woods, the Chikurubi woods, to regain peace in his sore and boiling heart.