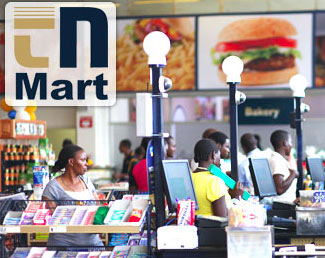 A TN Holdings shop in Harare has been dragged to court for refusing to accept Zimdollar payments.

This was revealed when company representative Ruth Nyambirai, who is head of retail at TN Holdings, yesterday appeared before magistrate Tafadzwa Mhiti charged with contravening the Bank Use Promotion and Suppression of Money-Laundering Act.

Nyambirai was remanded out of custody to today after she asked the court to produce the statutory instrument (SI) used to charge the firm.

The State alleges that on August 6 this year, detectives were alerted that one of the TN shops located at number 17 Samora Machel Avenue in Harare was not accepting  payments in local currency.

Detective Constable Learnmore Hweresera, in the company of his colleague only identified as Constable Nyamatemba approached TN Holdings intending to buy bread using $80 in local currency, which the company refused to accept.

The State alleges that as a result, the company was charged for contravening the Bank Use Promotion and Suppression of Money-Laundering Act.