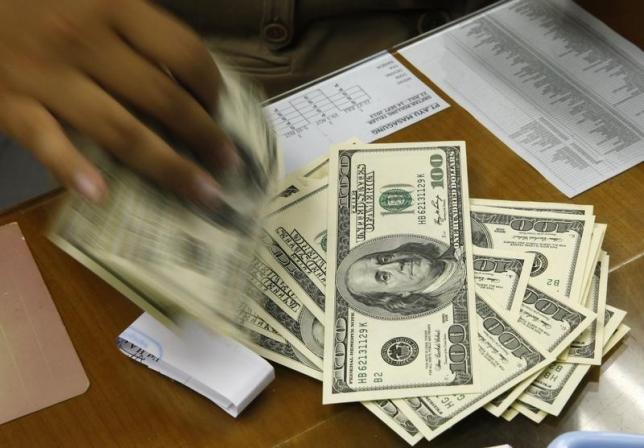 TOBACCO farmers this week began pushing for viable foreign currency retention thresholds from the Reserve Bank of Zimbabwe (RBZ) ahead of the 2021 marketing season, which is expected to start next month.

Under a controversial foreign currency retention scheme unveiled by the central bank early last year, tobacco farmers were required to surrender 50% of their export earnings to the RBZ.

This amount would then be liquidated in Zimbabwe dollars using the official US$1;Z$25 exchange rate.

This rate fell short of the black market, which was running amok before a foreign currency auction system introduced in June calmed the markets.

Black market rates were running at about US$1;Z$145 during the first quarter of last year.

After suffering huge write-downs under the directive last year, the farmers this week demanded a rate that creates value out of their efforts.

Businessdigest understands that as tobacco harvesting and curing kicked off in the past few weeks, farmers’ leaders came under pressure to tackle the payment crisis early and avoid another season of fruitless effort.

“There is the issue of payment modalities,” Matibiri told businessdigest.

“Farmers have said we are not satisfied with last year’s payment modalities. They have forwarded their concerns to TIMB and the Reserve Bank of Zimbabwe.

Hopefully, we will be having discussions or meetings to resolve the issues before they can be announced. The main issues are to do with the retention levels.

Last year, it was 50:50. Farmers want the ratio increased. I cannot give you the range given the fact that in the prevailing environment, anything that you do now is denominated in United States dollars,” he said.

On Monday, Tobacco Association of Zimbabwe president George Seremwe said farmers were pressing for fresh deal, but he was not at liberty to say what they were expecting.

“We have proposed a certain percentage and we are waiting for their response,” he said.

Matibiri said consultations were underway to agree on the date when farmers return to the auction floors.

But like all sectors, the Covid-19 crisis will have a strong bearing about when and how the selling season will progress.

“We are currently in consultation with farmers, buying companies and the tobacco auction floor operators…the guidelines need to be improved and revised. We want to move as an industry. Once we come up with the guidelines, we need to present them to our parent ministry, the Ministry of Agriculture and to the Ministry of health for approval,” he told businessdigest.

The tobacco marketing season opened on April 30 last year after delaying by over a month following the outbreak of the covid-19 and a month-long lockdown ordered by authorities.

The farmers’ submissions represent the latest of a growing chorus of concerns by industries affected by the controversial retention directive.

Last week, the Chamber of Mines of Zimbabwe warned that a central bank directive early this month pushing foreign currency retention thresholds to 40% would trigger viability problems in the industry. — Staff Writer.