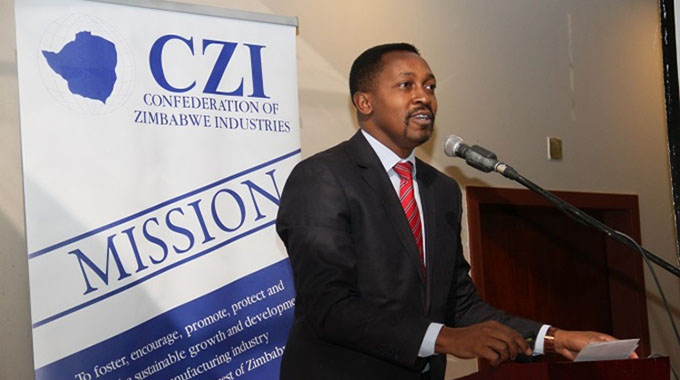 Livingstone Marufu Business Reporter
The opening of tobacco auction floors in March has helped oil expressers pay foreign currency backlogs and enable them to buy more soya beans to ensure enough supply of cooking oil in the country. This comes as the oil manufacturers battle to supply the country with enough cooking oil amid foreign currency shortages.

The country’s foreign payment backlogs were around $600 million in April this year but the central bank is said to be moving fast to reduce the backlog.

Last week, Oil Expresser’s Association of Zimbabwe president Mr Busisa Moyo, told The Herald Business that though producers are still battling with the forex crunch the RBZ has managed to cover larger parts of the foreign payments.

“The central bank used to provide around $2 million a week or less and we have accumulated a hefty foreign payment backlog as we needed around $7 million to satisfy our needs.

“We can happily say that though we still have challenges, we have managed to cut back our deficit and starting from May we are close to $5 million a week which is very encouraging for our sector.

“This can be credited to the beginning of the tobacco selling season, which generally improved the forex situation across all economic sectors,” said Mr Moyo.

In the past two weeks oil expressers have managed to produce towards the full capacity of close to two million litres of cooking oil weekly.

Oil expresser’s expect the situation to improve in the near future following the intervention by the RBZ.
The country has been having a constant cooking oil supply through Reserve Bank’s intervention through its letters of credit that has averted potential cooking oil shortages over the last few months.

At the peak, cooking oil sector requires at least $8 million a month.
But the cooking oil industry has been managing to meet demand and has gone further to reduce prices significantly since September.

Cooking oil was going for around $4,70 in September last year and went down to around $3,60 in May this year.
He said the association continues to discuss with the monetary authorities and are confident that they will be able pay our telegraphic transfers (TTs).

Despite these challenges, the country has not had shortages in the last seven months.
It could not be established how much money the RBZ is considering to allocate to the cooking oil producers for foreign payments backlogs as the RBZ Governor Dr John Mangudya was not answering his mobile phone by the time of going to print.