Tollgate fees to go up 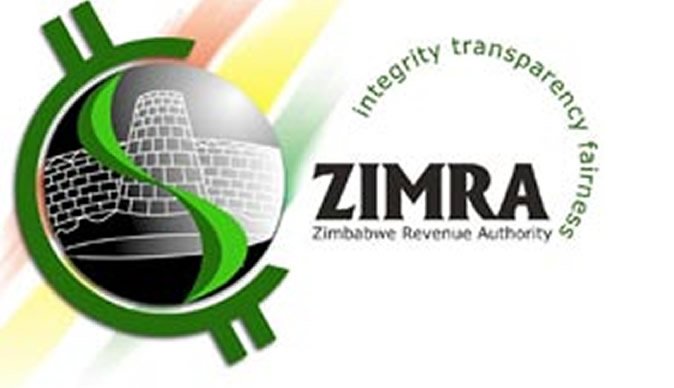 The government is reviewing tollgate fees due to inflation in a move that is set to pile misery on motorists who already have to contend with high fuel prices.

“Definitely government is planning to increase tollgate fees soon, but we do not have the figures yet because we need to do consultations with various stakeholders, and once we have done that, then the increase will be announced,” Matiza said.

“The money collected will go towards the road fund, and the increase is imperative because the prices of materials used for roads have increased, and even the price of bread is far much more than tollgate fees.”

“We cannot say when, but it will be soon because the prices of everything have increased.”

In 2010 the government increased toll fees to $1 for light motor vehicles, $2 for minibuses, $3 for buses, $4 for heavy vehicles and $5 for haulage trucks.
In 2014 there was a further increase of 100% and light vehicles are now being charged $2 to pass through tollgates, kombis and mini buses $3, buses $4, heavy vehicles $5 and haulage trucks $10.

For a motorist to pass through the five tollgates between Harare and Bulawayo, they will need to pay $10.

Passenger’s Association of Zimbabwe president Tafadzwa Goliati said any increases in tollgate fees would be resisted because ordinary people could not continue to subsidise government.

“We do not encourage increases in tollgate fees because workers’ salaries have remained stagnant,” he said.

“What they are simply saying is that we motorists now need to supplement government in terms of revenue, instead of them subsidising us.
“We are not happy with the increments that they are talking about and we will resist them from all corners.

“The money collected from tollgates is also going to Zinara, which is saddled with corruption and has not been putting the collections to good use.”

Goliath said the responsibility to collect tollgate fees must be removed from Zinara and given to local authorities so that the money collected would be distributed equitably.

A recent audit revealed massive corruption at Zinara where prominent politicians were implicated.