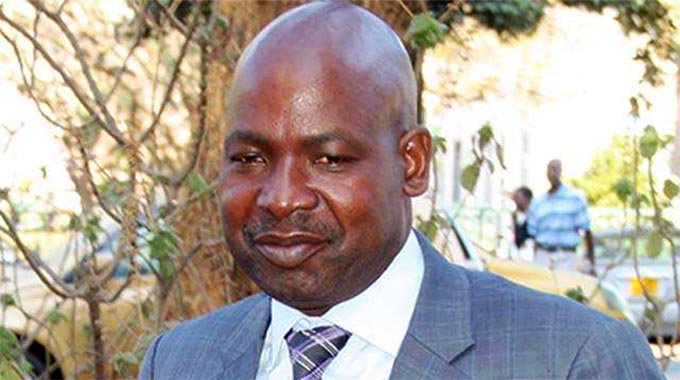 Fidelis Munyoro Chief Court Reporter
The Supreme Court has referred back to trial the case in which former Prosecutor-General Johannes Tomana and former Zimbabwe Republic Police (ZRP) Commissioner-General Augustine Chihuri are facing a $400 000 suit for the unlawful arrest and prosecution of a Harare lawyer.

Mr Mordecai Pilate Mahlangu, senior partner at Gill, Godlonton and Gerrans, was a key witness in the trial of the late former MDC-T treasurer Roy Bennett for terrorism nine years ago.

He was arrested in November 2009 and spent a night in police cells after he prepared an affidavit indicating that Mutare arms dealer Michael Peter Hitschmann — the State’s star witness in Bennetts trial — was not going to testify because the evidence that the State recorded was obtained through torture.

The State accused Mr Mahlangu of having written the affidavit on Hitschmanns’ behalf and caused him to sign it when he approached him for advice.

Mr Mahlangu, who was later charged with trying to obstruct the course of justice, was then acquitted of the charges.

He then sued Mr Tomana and Mr Chihuri along with two detectives — Henry Dowa and Clever Ntini — for unlawful arrest or “merely representing his client” Mr Hitschmann, who was accused of illegally possessing firearms. 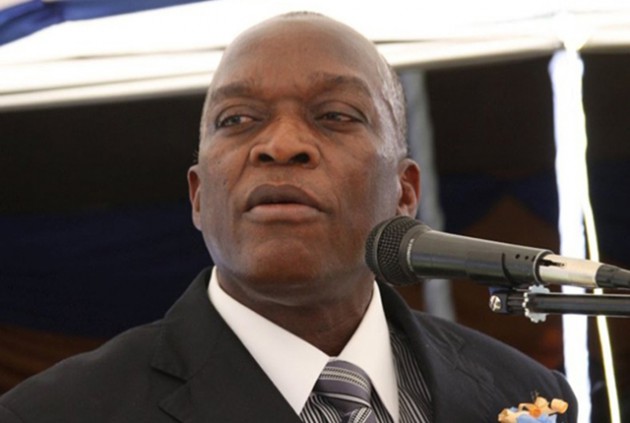 Mr Mahlangu lost his case in the High Court before Justice Priscilla Chigumba, who upheld the preliminary point raised by the defendants’ lawyers, who challenged citation of their clients’ names as defendants in their personal capacities.

Advocates Lewis Uriri and Sylvester Hashiti argued the matter for the quartet.

The Supreme Court yesterday set aside the High Court decision and remitted the matter back to the lower court for trial.

“The matter is remitted back to the court-a-quo to be heard before a different judicial officer,” said Justice Elizabeth Gwaunza, who heard the matter together with Justices Paddington Garwe and Rita Makarau.

In their submissions, Mr Tomana, Mr Chihuri and the two detectives argued that the actions complained of were done in the discharge of their official duties, hence suing them in their personal capacities was unlawful.

They argued that they were not properly sued and that the matter must fail on that basis. They urged the superior court to uphold the lower court’s decision.

The defendants’ lawyers argued that their clients acted in the scope of their employment when they allegedly behaved in the manner complained of and that they should have been sued in their official capacities.