Tongaat Hulett caught out in asset disposal at Hippo

Source: Tongaat Hulett caught out in asset disposal at Hippo – The Zimbabwe Independent 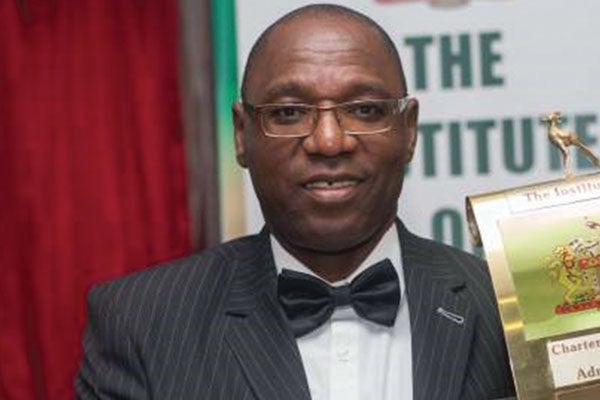 A TRAIL of confidential e-mails reveals that executives at embattled Johannesburg Stock Exchange-listed Tongaat Hulett were manoeuvring to dispose of key assets held by Hippo Valley Estates, in which it holds a 50,3% stake, to offset a US$291 million (R4,5 billion) debt accrued in South Africa, it has emerged.
The South African sugar producing, milling and refinery behemoth holds its controlling shareholding in Hippo Valley Estates through Triangle Limited.

In the wake of an explosive audit report last year by Pricewaterhouse Coopers (PwC) which revealed gross impropriety and corporate malfeasance at Tongaat Hulett, the entity was suspended on the JSE, with its share price tumbling by over 50%.The entity was reinstated on the bourse this month.

At the centre of the controversial transaction, which Tongaat Hulett executives sought to push through last year as the entity reeled under severe headwinds in the aftermath of the audit report, is one of Zimbabwe’s premier holiday resorts, Mteri Game Park in the south-east Lowveld. The game park is a tourist drawcard.

According to confidential e-mail exchanges between Tongaat executives in South Africa and their counterparts at Hippo Valley Estates, the parties concurred that a profitable deal arising from the disposal of the game park should not be valued at anything under US$10 million. The Zimbabwe Independent gleaned the e-mails, dated from July 29, 2019 to August 2, 2019. In one of the e-mails, Hippo Valley Estates chief executive Aiden Mhere wrote to fellow executives in South Africa and Hippo Valley Estates highlighting the risks associated with the controversial transaction which the entity was on the verge of finalising.

“He (Val) also took note of my concerns regarding the offer on the table which I believe is extremely low and therefore the need for a new valuation, etc. A sum less than US$10 million would be giving away a significant asset.”

Val Purves was engaged by Tongaat Hulett (SA) to manage the disposal of the game park.Mhere also highlighted the need to obtain the consensus of minority shareholders in Hippo Valley Estates to proceed with the deal.

“Further, the other minor issues are around consensus with the minority shareholders,” Mhere wrote.“Finally, I assume that local management will be required to manage this process and if so a very clear mandate that specifically empowers them to initiate and execute this process would be required to avoid future governance problems in the event that some grave and negative unintended outcomes precipitate, particularly in light of what is currently going on.”

Confidential documents seen by the Independent this week show that one of the minority shareholders, Nssa, has since engaged its lawyers for legal counsel on the appropriate course of action to take in light of Tongaat Hulett’s asset disposal plan.

“Dear Aiden, thank you. This is most helpful,” Louise wrote.Earlier, on July 29, 2019, Louise had written to Mhere, raising questions around the risks which could potentially arise from the proposed multi-million dollar deal.

To which Mhere replied on the same date: “Thanks Michelle, well noted and appreciated. Agreed, the sale can be executed subject to certain processes and government issuing two documents (namely) a certificate of no present interest whereby government confirms that they are not interested in acquiring that piece of land (and) a sub division permit issued by the Department of Physical Planning which is a cartographical map indicating the sections of land to be divided up.

“From where I stand, I certainly see significant risks in each of the above processes — I will explain further these risks on Friday. In my opinion, the risks I see far outweigh the intended benefits, at least based on the proposed offer on the table.”

The e-mail trail was exchanged under the subject HVE (Hippo Valley Estates) Game Farm Discussion — risks.
Tongaat Hulett is being accused by minority shareholders of asset-stripping its Zimbabwean operations to offset a gargantuan debt in South Africa.