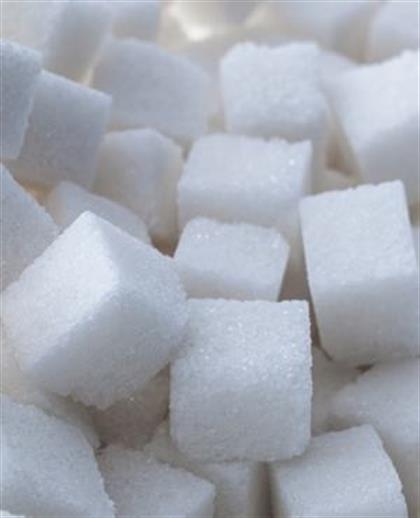 The Zimbabwe Stock Exchange has halted trading of Tongaat Huletts unit, Hippo Valley, following a delay in the publication of its financial results for the period to March 2019.

The Tongaat unit, which was supposed to have released its results for the period to March 31, 2019, missed its June 2019 deadline but asked for an extension to July 31, which it again failed to meet and applied to the ZSE to be allowed a second extension to August 14.

It missed that deadline again.

“The Zimbabwe Stock Exchange advises members of the investing public that it has put a halt in the trading of Hippo Valley Estates Limited’s (“Hippo”) shares on the ZSE according to Clause 4.13.2 of the ZSE Trading Rules and Procedures.

“This development has been necessitated by a formal request made by Hippo for the suspension of trading in its securities after it failed to publish its audited financial statements for the year ended 31 March 2019 as per the previous public notices,” the ZSE said.

Investors will be advised of the determination by SECZim as soon as it becomes available, ZSE said.