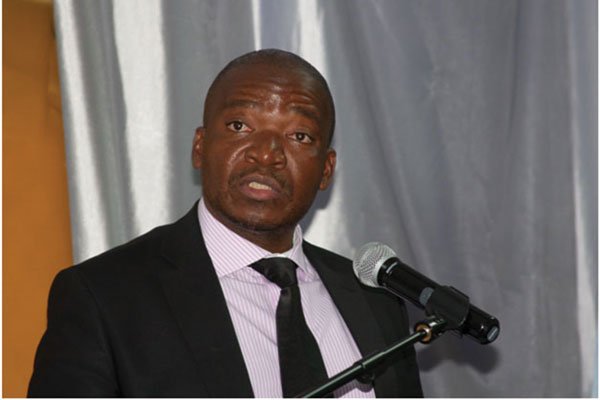 THE Chamber of Mines of Zimbabwe (Chamber) says the first half of the year was a difficult period for the mining sector on account of a “difficult environment”, which could continue way into the second half.

These include electricity supply, shortages of foreign currency, general rise in the cost of inputs, shortage of capital and international market movements.

Kwesu said the cost of electricity remained high, though greater stability in supply had been achieved over the past year, which removed the risk of production disruptions.

“Despite the improved supply, the cost of electricity remains high and will continue to hamper the viability mineral producers,” he said.

The Zimbabwe Energy Regulatory Authority (Zera) has in the past explained that the cost variations were a result of the blending of power from various sources with different costs ranging from $0,02 to $0,14/KWh.

“The inability to restock critical inputs such as machinery spares, chemicals and explosives will negatively impact on production in the short term. Discussion with relevant authorities is ongoing to secure a lasting solution to this challenge.”

While critical capital goods are listed as a priority on its import priority list, the Reserve Bank of Zimbabwe has struggled to allocate enough foreign currency to critical imports due to low reserves.

Lead time for foreign currency processing can take between three to 12 weeks, according the 2017 manufacturing sector survey of the Confederation of Zimbabwe Industries (CZI).
Such processing lags tend to hamper production as companies have to lower output targets, which affects overall business performance.

Like other sectors, mining producers are forced to pay more than the fair value of inputs due to the multiple exchange rate system (RTGS, bond notes, USD) which affects the prices of imported inputs and due to the exchange rate pass-through effects on domestic prices via non-discretionary imports such as fuel.

“Given that most of the producers get a majority of their revenue in RTGS, this obviously impacts severely on costs and the viability of mining operations.”

It is estimated that about 25% of forex is acquired from the parallel market.

As a result of sustained demand for forex, which is sold at a premium in the parallel market, prices have risen persistently in RTGS and bond note terms since the introduction of bond notes in November 2016. Economists have called on the central bank to switch to a more accessible currency.

In February this year, the Chamber of Mines has reported that the mining sector required as much as $7 billion in new capital from 2018 to 2022 to boost production.

“Most business operations need to replace antiquated equipment that has become inefficient and costly.”

Kwesu said the continued appreciation of the United States dollar was weighing on international commodity prices.

If the trend persisted, mining companies would continue to report a decline in both margins and sales revenue, affecting profitability and viability.