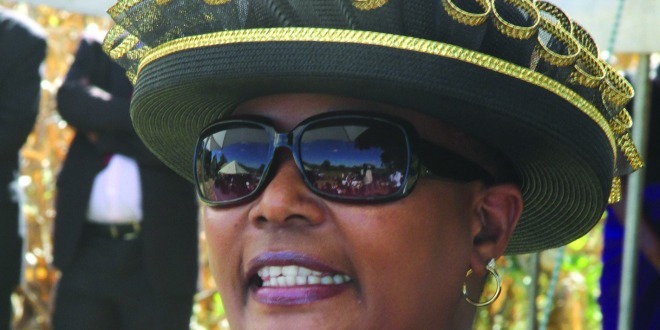 Bhebhe made the disclosure in a court affidavit after interim party leader Thokozani Khupe, acting chairperson Morgen Komichi and himself were taken to court by disgruntled party members — Gilbert Kagodora and Nason Mamuse — for hiding critical information regarding the congress.

Kagodora and Mamuse approached the courts after interim secretary-general Douglas Mwonzora said MDC Alliance legislators and councillors that were recently recalled by his party were not eligible to contest at the congress despite being in the party’s 2014 structures.

They are also demanding to be furnished with the dates and venue of the meetings together with the names of those attending.

In his affidavit, Bhebhe said the applicants’ concerns were justified as the party leaders were not being faithful in their handling of congress details.

“I am not surprised, in light of the foregoing, that first and second applicants are before this honourable court. Second and third respondents (Khupe and Komichi) have failed, neglected, omitted or one way or the other have not been able to convene both the national executive and/or the national council meetings,” he said.

Bhebhe said Khupe failed to adhere to the Supreme Court judgment of March 30 which nullified the appointment of Nelson Chamisa as MDC leader and ordered the party to hold an extraordinary congress.

He accused Khupe and Komichi of “direct and flagrant disregard” of the MDC-T constitution while “habitually and unilaterally” abusing the national standing committee by pushing through committee decisions that are ordinarily under the purview of the national executive and/or the national council meeting.

The decisions, Bhebhe said, include firing elected officials and members of the 2014 party structures without due process.

He said Khupe and Komichi had been to every “nook and corner” of the country holding campaign meetings for their presidential bids but have argued that it was impossible to convene national council and national executive meetings citing COVID-19.

“I also note that second and third respondents are conflicted. The two have each cast, jointly or severally, X-ray eyes on the presidency of 1st respondent and their presidential interests have compromised their neutrality.”

Parallel delegates have been positioned, according to Bhebhe, while those on his list have been sidelined yet he was in charge of the party structures.