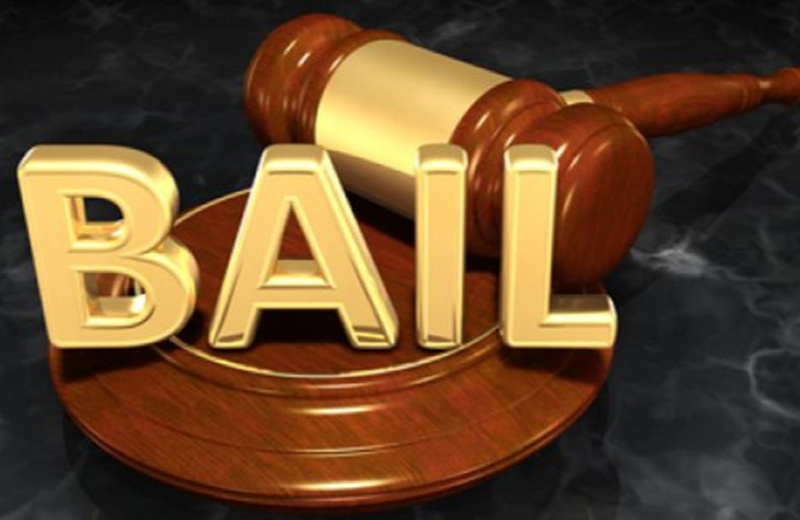 BY DESMOND CHINGARANDE
BAIL ruling for a divisional intelligence officer in the Office of the President and Cabinet, Leornard Mutandwa arrested last Thursday over extortion and fraud allegations has been deferred to today.

Mutandwa (48) was arrested together with Charles Benjamin Chari (57) and another Central Intelligence Organisation (CIO) operative Godknows Ganyani, who is on the run.

The accused persons yesterday appeared before Harare magistrate Stanford Mambanje. The complainant in the matter is co-director of Welli-Will Industries Wilbert Makonese.

It is alleged that sometime last year, the complainant supplied goods worthUS$392 000 to the Primary and Secondary Education ministry, but payment was delayed.

Makonese was in dire need of money to repay a loan that his company had taken from the Industrial Development Bank of Zimbabwe.

The accused then offered to assist in the processing of the payment from the ministry and introduced themselves as members of the CIO.

It is further alleged that Mutandwa, Ganyani and Chari misrepresented that Makonese should pay “something” so that his company could be assisted. They allegedly showed Makonese a text message on Ganyani’s phone, purportedly originating from higher offices.

Makonese succumbed to the pressure and gave the accused US$1 500.

On November 22, the trio duped him again after misrepresenting that the President’s Office had directed Makonese to donate US$10 000 to a certain charitable organisation which was not named in the court documents.

Makonese gave the accused US$4 000 as a donation

The trio allegedly further demanded US$500, claiming that it was facilitation fee and hey shared all the money.

Makonese was also forced to pay for one of the accused, Ganyani’s travel expenses from Chiredzi, including hotel bills amounting to US$4 000 and clothes worth US$450.

It was further alleged that on June 21 this year, the trio demanded US$30 000 from Makonese, claiming that it was payment for having facilitated prompt payment of the money which Makonese was owed by the ministry.

However, Makonese had not received the payment from the ministry as claimed by the trio. They threatened unspecified action on him after he refused to cooperate.

Makonese, however, became suspicious of the authenticity of the trio’s claims and he reported the matter to the police.

Investigations were carried out and on June 22, Mutandwa went to Makonese’s business premises intending to collect the money and was arrested.

Mutandwa then led the police to the arrest of Chari.