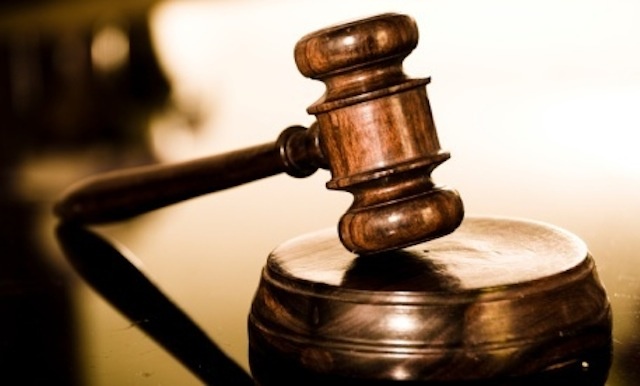 FORMER officer-in-charge Criminal Investigations Department in Gweru, Detective Inspector Leonard Gwandu, who was last week sentenced to an effective two-year jail term on charges of releasing a stolen vehicle held as an exhibit, has appealed against his conviction and sentence at the Bulawayo High Court.

Last week, regional magistrate Pathekile Msipa sentenced Gwandu to three years in prison and conditionally suspended one year after convicting him of criminal abuse of office.

But in his heads of argument filed through his lawyer Nomore Hlabano, Gwandu argued that the court erred in convicting him.

“The court a quo (lower court) erred in convicting the appellant when the State had not proven any of the elements of the offence beyond a reasonable doubt or at all,” Hlabano argued.

“The court erred in convicting appellant when the defence of the accused had not been rebutted by the State. The court erred when there was no evidence that the appellant acted contrary to the procedure for the release of exhibits.”

Hlabano argued that the sentence imposed by the court was “too excessive and severe in the circumstances”.

He said in imposing a custodial sentence, the magistrate over-emphasised aggravating circumstances, but paid little attention to mitigatory factors.

“Appellant prays that the sentence be set aside and substituted with a wholly suspended sentence or the payment of $2 000 fine,” Hlabano argued.

At the close of trial, Gwandu maintained his plea of not guilty, arguing that when the purported owner of the vehicle Shepherd Tundiya was acquitted, the court was silent on how the car would be disposed of.

He said he breached no laid-down police procedure when he released the vehicle and challenged the State to prove the existence of such a procedure.

But Msipa argued that only the courts had the powers to order the release of exhibit articles.

The State case was that on December 14 last year, Gwandu released a Toyota Hilux valued at US$27 000, which was confiscated from Kwekwe businessman Tundiya after it was allegedly discovered that it had been stolen from South Africa.

Tundiya, who had been arrested on October 16 last year in connection with the motor vehicle, was acquitted at the Gweru Magistrates’ Court on December 13.

The following day, Gwandu released the stolen vehicle to Tundiya without following due procedure and its whereabouts remain unknown.