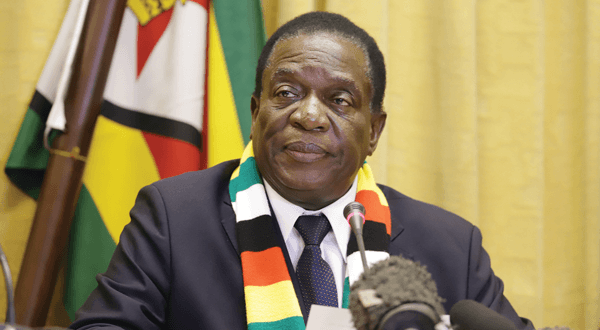 Other party members have threatened to pass a vote of no confidence against them, alleging that they were aligned to the G40 faction.

Insiders told NewsDay that the provincial members did not attend Mnangagwa’s address, but were spotted on that very day campaigning for their preferred candidates in the pending district co-ordinating committee elections.

“They have let down other party members by failing to attend such an important meeting. They are leaders of the party at district level so they should have heard what the President was saying and give feedback to the party supporters in the grassroots. They should come out in the open and state the side they are aligned to so that we select new leaders if need be,” a source who preferred anonymity said.

But the PCC members dismissed the allegations saying they had other commitments which stopped them from attending the President’s address.

“I did not attend the meeting because I was attending a family funeral,” Ngirazi said.

“These are works of aggrieved party members who lost their posts in the previous elections. So they want to take their revenge on us. Our loyalty to President Mnangagwa is still as strong as ever,” Mataruse added.

Mataruse also said some party members were blackmailing them by aligning them to the G40 cabal. He said: “I did not attend the meeting because I had a terrible headache. Surely, people cannot make a fuss about me being absent on that one party meeting. These are baseless accusations aimed at tarnishing our image.”

Party provincial chairperson Joel Biggie Matiza said the report was yet to be brought for his attention.

“I was busy attending to the President’s visit on that day and so I didn’t really check whether all those who were supposed to attend did so,” Matiza said.