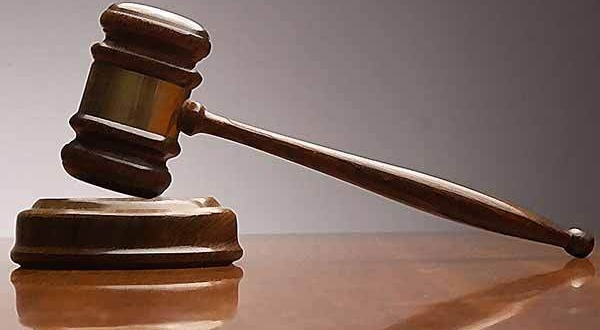 MINING giant Zimplats has been slapped with a US$7 million lawsuit by a former employee Rasmos Pasipanodya who says his health was badly affected due to unsafe working conditions he was exposed to while working for the platinum miner.

The former Zimplats employee, who is represented by Tendai Biti, last week filed a lawsuit at the High Court, seeking to compel Zimplats to compensate for health complications he claims are a result of unsafe working conditions.

In the summons, Biti argues that Zimplats should pay Pasipanodya US$4 million for failing to provide a safe and secure working environment while he worked for the company, which exposed him to dangerous underground mining conditions with inadequate protection from July 1, 2003 to October 2018.

“Punitive damages of the sum of US$1 million in respect of Zimplats’ wrongful, unlawful and malicious actions relating to its abandonment, disregard and lack of care of Pasipanodya’s welfare after he had been diagnosed with pneumoconiosis,” the summons read in part.

There are also other claims on the summons.

“Zimplats wrongfully and unlawfully breached its statutory duties as a miner to Pasipanodya and other workers as spelt out in the country’s laws, including the Mines and Minerals Act (Chapter 21:05), the Mining (Management and Safety) Regulations and the Mining (Health and Sanitation) Regulations,” the lawyer submitted.

Biti said in an act of malice Zimplats terminated the contract of a sick Pasipanodya.

“Since October 12 2018, when he (Pasipanodya) was diagnosed with pneumoconiosis and unlawful termination of employment, Zimplats has wrongfully and unlawfully, abandoned him, has failed to provide any financial or physical support, any healthcare and in addition has failed to ensure Pasipanodya’s upkeep and condition is clothed with dignity and empathy,” Biti said. Zimplats is yet to respond to the lawsuit.