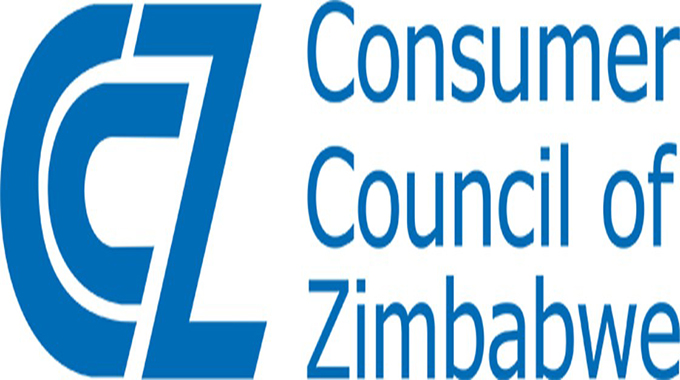 BY PRAISEMORE SITHOLE
THE country’s total consumption poverty line for one person has gone up to $8 496 per month in January 2022, from $6 153 in December last year, the Consumer Council of Zimbabwe has revealed.

But the Zimbabwe National Statistics Agency (ZimStats) yesterday claimed that inflation had fallen by 0,42%.

The rise in the consumption poverty line (CPL) comes at a time when prices of basic commodities have been rising astronomically as the local currency keeps losing value.

“The year-on-year inflation rate (annual percentage change) for the month of January 2022 as measured by the all items Consumer price index (CPI) stood at 60,61%.”

“The Blended Consumer Price Index inflation rate in January was 2,73%, gaining 0,67 percentage points on the December 2021 rate of 2,06 percent.

“The year-on-year inflation rate (annual percentage change) for the month of January 2022 as measured by all the items blended CPI stood at 24,88.”

CCZ southern region manager Comfort Muchekeza said there was need for the government to come up with measures to deal with price hikes.

“The issue of prices going up every day is very worrying and disturbing. We have bread that has already been hiked three times since the start of this year. The price of sugar was around $300 and now it is around $475.

“These are basic goods that are going up daily, of which households need them. Salaries are the only ones that remain fixed in the local currency. This will lead to people failing to buy goods and services, and ending up living in poverty,” Muchekeza said.

He urged the government to come up with mechanisms to monitor and control prices in the country.

“We have noted that there are some goods which are not found in big shops like TM and OK and these can only be found from small suppliers and are being sold in foreign currency, which is very worrying,” he said.