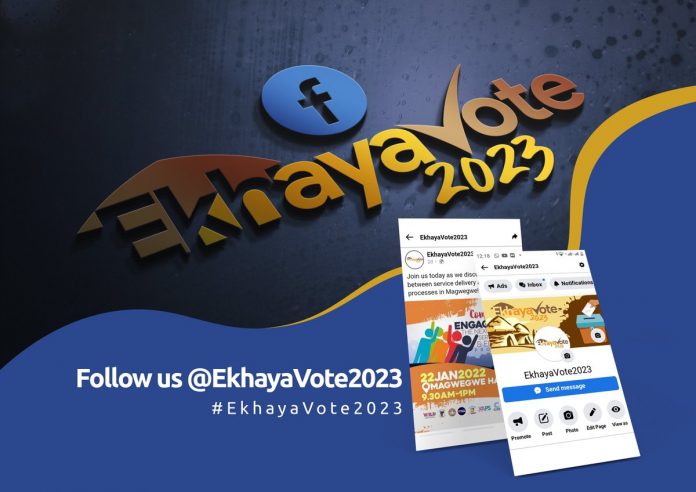 BY IRENE MOYO
Civil society organisations (CSOs) under the Ekhaya Vote 2023 banner have escalated voter registration awareness campaigns in Bulawayo, Matabeleland North and South provinces to ensure they do not lose constituencies during the upcoming constituency delimitation exercise.

The Zimbabwe Electoral Commission (Zec) has warned that the three provinces risk losing constituencies when it redraws electoral boundaries due to the low numbers of registered voters.

Bulawayo currently has about 258 000 registered voters.

Ekhaya Vote 2023 spokesperson Nkosikhona Dibiti said there was need for a co-ordinated approach to encourage citizens to register to vote.

“Bulawayo, Matabeleland North and South have the least number of registered voters. So as organisations that work closely with people, we saw it fit to work together to push the voter registration awareness campaigns so as to have the required numbers to prevent losing constituencies,” Dibiti said.

“Bulawayo residents have shown great appreciation, co-operation and interest to participate in the campaigns that have been conducted, which has also become a platform where residents air out their grievances.

“Cases of further collapse in service delivery as typified by dilapidated infrastructure, uncollected garbage and raw sewage flow have become a perennial crisis as raised by many residents which then has an impact on their voting patterns.”

Zimbabwe last carried out a delimitation exercise in 2007 ahead of the 2008 harmonised elections.