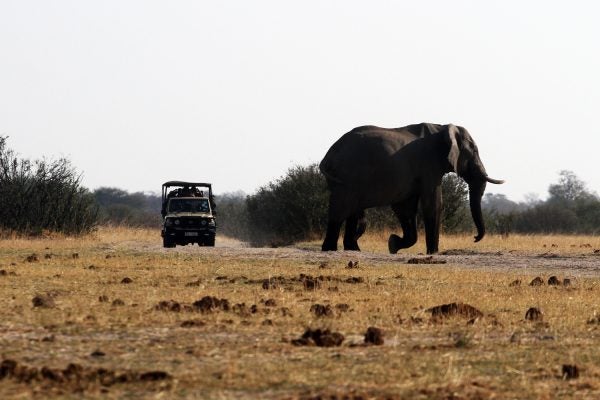 International environment and tourism players have expressed concern over Zimbabwe’s flora and fauna utilisation, saying its sustainability was not guaranteed.

The players, drawn from South Africa, Slovania, Italy, Kenya,Uganda, Tanzania and Botswana, were part of the participants at the just-ended 12th edition of Sanganai/Hlanganani Tourism Expo in Bulawayo.

The group, which consisted of 27 safari and tour operators, spoke on the sidelines of a tour of Hwange National Park and Zambezi River last week.

“Is it really safe for your grandchildren and your great grandchildren, to see as well as we are witnessing it now?” another investor from Italy added.

Harranty said because of climate change, pollution, energy projects and river activities like boat cruises investors require firm policies towards safeguarding of the environment where their interest lies.

“It’s not just a cake you can keep on slicing, it’s not just a bottomless well, but this is a river like any water source. Zimbabwe has to consider what happens to the wildlife too that depends on this river, its form and the height of the Batoka Gorge due to multiple human activities apart from getting money.

Wise decisions have to be taken by wise people who think forward and then more investors will have more interests,” Harranty added.

Amazing Africa general manager Karen Eagar said Zimbabwe’s leisure and environment needed to be marketed more in order to put the country on the world map.

“You don’t get the feeling that you feel in Zimbabwe anywhere in the world … you’ve got the culture, the animals, the sites and its fantastic people prove to us that our guests as foreign investors are happy,” Eagar said.

She said going forward, they were going to be selling Zimbabwean products at trade shows all over the world in order to improve tourism relations.

However, for many local and regional tour operators, the event did not go as anticipated as there were few exhibitors and many operators mainly from South Africa pulled out.