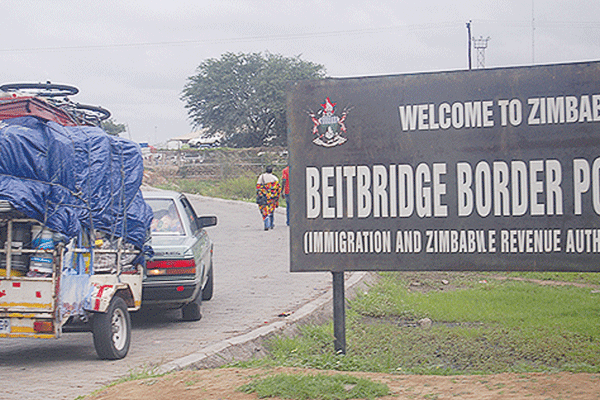 CHAOS continues at the Beitbrigde Border Post with touts, conmen, pickpockets and prostitutes having a field day.

Despite the chaos, the department of Customs and Excise yesterday said it was on top of the situation.

However, some customs officials told NewsDay that Beitbridge Border Post had become a nightmare for travellers as touts were harassing motorists and travellers as well as demanding fees to assist them with border formalities.

The Zimbabwe Revenue Authority (Zimra) acting spokesperson Inzwirashe Muwonwa said her department had beefed up its staff in order to match the demand as travellers were swarming the border.

She also said all COVID-19 protocols were being followed at the border post.

“These security agents are empowered to arrest and fine any offender, including touts found inside the border area,” she said, adding that Zimra introduced an e-system to process forms for payment of duty.

On touts fleecing travellers, she said the public was free to demand identification from Zimra officials who have their work identity cards hung on their necks.

Newer Post
Bail prosecutor to spend another night in custody
Older Post
‘No money’: Christmas woes for a Zimbabwe in crisis