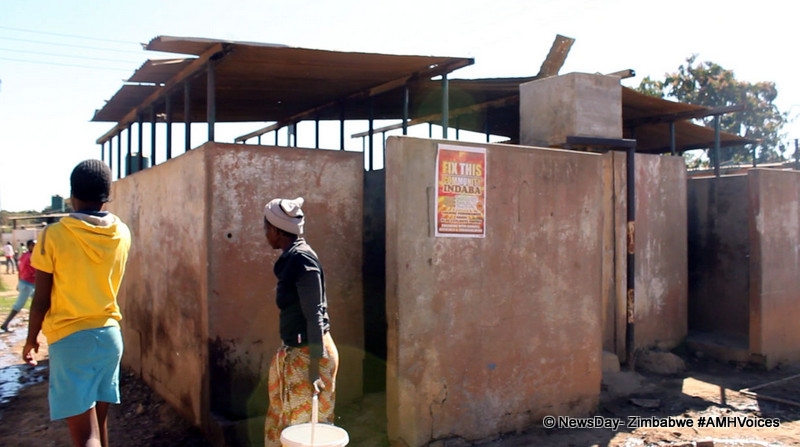 TOUTS operating in Bulawayo have been accused of using the city’s recreational parks as toilets.

He revealed this during a clean-up exercise organised by Alpha Media Holdings, Club Likoma and the Global Institute and Zimbabwe National Parks at the Bulawayo Centenary Park.

“These days we are having a problem with omalayitsha who are now using the central and centenary road sides as loading bays. Parks are now becoming toilets and that is not a good thing,” Magagula said.

“I am very particular and concerned about litter, and I hope that more companies will work with us so that we clean and develop the parks,” he said.

Magagula said Bulwayo residents should ensure that their parks are always clean, adding that market places in the city were also becoming an eyesore.

“The market place along Fife Avenue is now very dirty and yet people buy their food from there. Some people are also selling illegal stuff there,” he said.

He urged people across the political divide to work together to make Bulawayo a clean city again.