Trade unions at each other’s throat 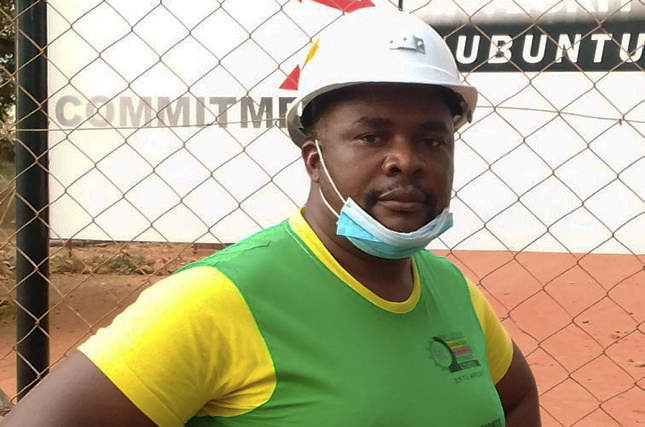 THE Zimbabwe Diamond and Allied Minerals Workers Union (Zdamwu) has filed an urgent chamber application at the High Court challenging the Zimbabwe Federation of Trade Union (ZFTU)’s planned May 1 conference to “unconstitutionally” endorse some leaders.

“The second respondent has specifically said that there shall be no election for any position and that delegates will be asked to approve a list of persons appointed by him.

“The second respondent has no powers whatsoever to convene such a meeting. Shamuyarira has invited instability to the ZFTU by trying to use the conference to impose an illegal governance structure.”

He further submitted: “It is unheard of for a trade union to use  May 1 for anything else other than joining other workers around the world in commemorating the historical struggles of the working people against poor working conditions and standards.

“The purported general conference to the extent to which it has not been lawfully convened and to the further extent, to which it is to be used for approving hand-picked leaders, is invalid and of no force or effect for being in contravention of the constitution.”

He said Zdamwu was seeking an urgent order cancelling the proposed meeting.

The respondents are yet to file their opposition papers.