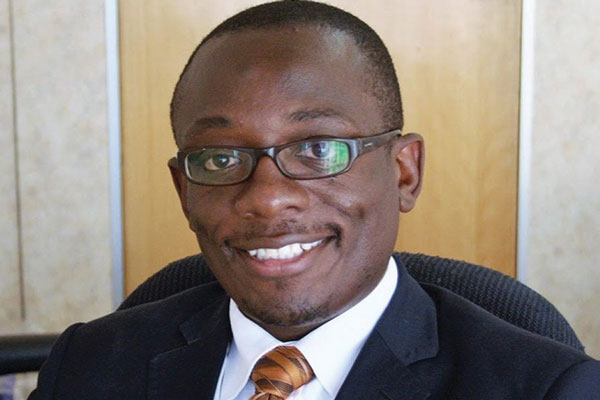 BY LORRAINE MUROMO
PARENTS and guardians of primary and secondary school learners have raised concern over the Continuous Assessment Learning Activity (Cala) programme, which they say is elitist and expensive.

A NewsDay survey in areas such as Mutoko, Guruve and Triangle revealed that most parents could not afford materials needed by children to successfully carry out Cala.

Parents said Cala’s expensive expectations were making it difficult for children to develop an interest in school.

A concerned parent from Mutoko, Alice Mujaho, said: “Things are difficult for us and our children are finding it difficult to cope with their studies. The extra-curriculars are now too many, yet they are also not being efficiently taught. The books that are needed are colliding with school fees, which are quite exorbitant for us and we are not able to raise it.”

Another parent, Ngoni Karakawo, said pupils were failing to understand the essence of the Cala projects.

“As parents, we do not understand how Cala projects work and we feel it’s additional work as we are required to assist the children to carry them out. The new curriculum is selective as it favours privileged children, while children from poor backgrounds cannot afford to fund Cala projects,” he said.

However, Primary and Secondary Education ministry spokesperson Taungana Ndoro said as much as they appreciated constructive criticism, it was also important to note that the project had been well received by some parents.

“You probably missed out on the millions of parents who have hailed the new curriculum as a critical enabling tool for life skills. Be that as it may, we are open to constructive feedback and that’s why we have embarked on a robust curriculum review process for us to improve for the betterment of provision of quality and relevant education for socio-economic transformation,” he said.

Meanwhile, teacher unions have threatened to boycott the second school term if their salary grievances are not addressed.

In a statement, Progressive Teachers Union president Takavafira Zhou said unless government gave teachers an urgent rescue package, they would not be able to report for work when schools open for the second term.

“Teacher’s salaries ranging from $18 000 to $24 000 have been eroded by inflation and cannot buy 5kg of kapenta fish. With the skyrocketing transport costs to an average of US$2 per day, the US$175 allowance has also been invaded and counts for nothing,” he said.

“As much as most teachers have charge letters hovering above their heads from first term’s incapacitation struggle, threats and petrification cannot capacitate them to report for work.”

Amalgamated Rural Teachers Union of Zimbabwe president Obert Masaraure added: “Second term will be another wasted academic season. Both teachers and learners will fail to report for duty as they are all battling financially under the collapsing economy. Parents will fail to secure learning materials and other logistical support for their children, let alone pay tuition fees.”

Zimbabwe Teachers Association general-secretary Goodwill Taderera said: “It is about the situation obtaining; it is about a teacher who is unable to pay rent, food, school fees, medicals and transport. Whether schools will open is neither here nor there, but the government must give us what’s commensurate with the efforts made by teachers.”

Public Service minister Paul Mavima last week urged teachers to be patient because their salaries could not be changed every time schools open.