The National Railways’ of Zimbabwe has been operating without a finance director and internal auditor, while its wagons and other infrastructure are not insured. 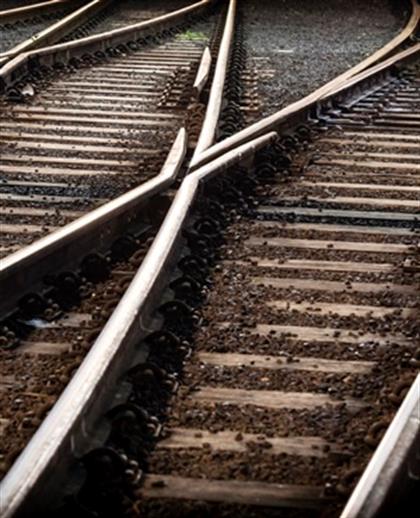 On the streets of Harare, locals say they’re worried about a decision to make Zimbabwe’s interim currency its sole legal tender.

The National Railways of Zimbabwe, a target investment of SA’s state rail and freight entity Transnet, has been described as a doubtful going concern by Zimbabwe’s Auditor General.

Transnet, in consortium with Diaspora Infrastructure Development Group is pursuing a US$400m (about R5.6bn) investment into National Railways of Zimbabwe (NRZ). The investment deal has failed to get off the ground but officials in Harare are still hopeful it will be successful, according to NRZ board chairperson Martin Dinha who spoke at the Zimbabwe National Chamber of Commerce Annual General Meeting last week.The Zimbabwean auditor general’s office meanwhile has painted a gloomy picture of the NRZ’s state of financial affairs in its audit report of the company released this week. According to the report, the NRZ has been operating without a finance director and internal auditor, while its wagons and other infrastructure are not insured.”The financial statements do not present fairly, in all material respects, the financial position of the Railways as at December 31, 2018 and of its financial performance and its cash flows for the year then ended in accordance with International Financial Reporting Standards,” Auditor General Mildred Chiri said.

The freight and passenger carrier’s current liabilities stood at US$286.4m (about R4bn), as at the end of December 2018, compared to US$256.5m (about R3.6bn) reported a year earlier. The NRZ also incurred a loss of US$43.7m (about R616m) during the period under review. According to the auditor general, this indicates the existence of a material uncertainty that may cast “significant doubt” over the railways’ ability to continue as a going concern.

Further heightening the financial risks of the company, the auditor general said that not having insurance cover for locomotives, wagons, railway line and other immovable properties poses the risk that the NRZ may be unable to replace stolen or destroyed assets.

According to responses from NRZ’s management recorded in the audit report, a tender was awarded to an insurance company to cover wagons, coaches and passengers, among other things. “The organisation has adopted a phased approach to insurance, based on the available resources,” management said.

Chiri also noted that without a permanent finance director and chief internal auditor, key decision making at the company may be “compromised” as decisions made by those in acting capacities “may be limited to short term” period, the report read.

NRZ’s management has said recruitment and promotions for key posts at the parastatal “were frozen” as a result of cost containment measures.