The Pakistan Cricket Board announced transparent 2020-21 contracts for 192 domestic players, which were based strictly on criteria, performance and forward-looking approach.

Source: Transparency for Pakistan cricket contracts in 2020-21 – The Zimbabwean 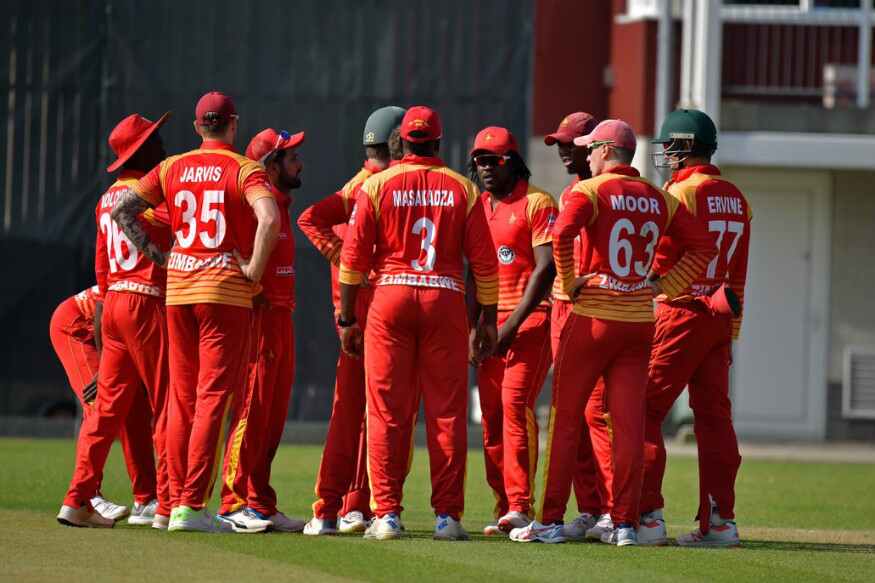 From the 192 players, 10 have been awarded A Plus category comprising leading performers from the 2019-20 first-class Quaid-e-Azam Trophy and players part of the national squad but without a central or emerging contract.

Misbah-ul-Haq, Pakistan men’s national team head coach and chief selector, who selected players for the A Plus category, said: “I want to congratulate the 10 players for securing the newly-introduced A Plus category contracts, which is a reward for their efforts and hard work in the 2019-20 season that either earned them recognition in domestic cricket or places in the Pakistan men’s national team.

“I accept there will be a few players who will feel hard done but we could only pick a maximum of 10 players in this category. I want to assure every high-performing player that he will remain available for selection in the side and depending on how he performs in the 2020-21 season, will be in line for an increment next year.

“We want to make Pakistan cricket tough, competitive and performance-based, and this slab-based retainer policy is a reflection of this strategy. I am confident this will induce more passion amongst the players, which, in turn, will not only benefit the players but also Pakistan cricket.”

Category A comprises 38 players, including 10 best performers from the 2019-20 domestic season or the ones who have previously represented Pakistan at the highest-level. Category B includes 47 players who have played T20Is, are amongst the top 10 performers of the National T20 Cup (First XI) 2019-20, had a good first-class season in 2019-20 or have represented Pakistan Shaheens/Emerging since 2019.

Category C includes 71 players who either featured in HBL PSL 2019 and 2020, were amongst the performers of Quaid-e-Azam Trophy (First and Second XI) 2019-20 performers, top 10 performers of the Pakistan Cup 2018-19, best batsman/bowler of Patron’s Trophy Grade-II 2018-19 or have represented Pakistan in age-group cricket.