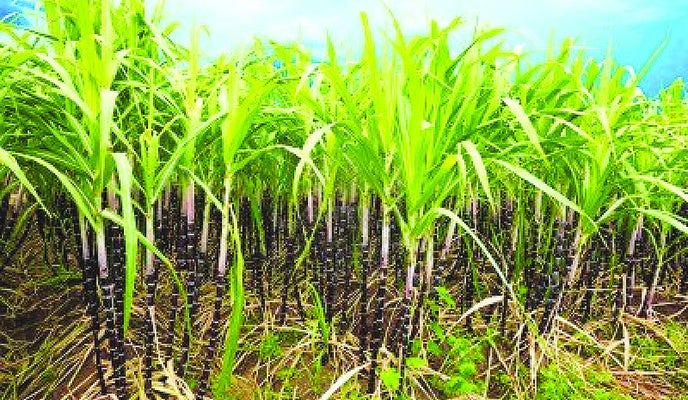 An extension of the cane-cutting season in the hope of reducing a backlog ahead of the annual shutdown for the sugar-processing industry turned tragic when a contracted worker at the Hippo Valley Estates drowned in a water canal last Friday.

Tongaat Hullets sugar milling is traditionally shutdown from mid-December to March, but the period was extended in order to accommodate late harvesting.

She said Sengemayi was one of the cane cutters on a shuttle stay at Kyle Primary School and, on the fateful day, Gift Mahaso and the deceased went out take a bath at the canal close to the school.

“However, according to Samuel Zimhunga, who was also part of the cane cutters, the two had a misunderstanding leading to a scuffle resulting in Mahaso trying to push Sengamayi into the canal, but they both ended up falling into the canal,” she said.

Mahoso is said to have swam while screaming for help and was rescued by two other cane cutters from Hippo Valley Estates section 8. He only sustained a few bruises on his toes.

The rescuers, however, failed to immediately locate Sengamayi whose body was swept by the undercurrent and was later retrieved some 1 200 metres away from the scene.

The matter was reported at ZRP Triangle who treated it as murder and Mahaso was immediately arrested and is set to appear before a Chiredzi magistrate today.