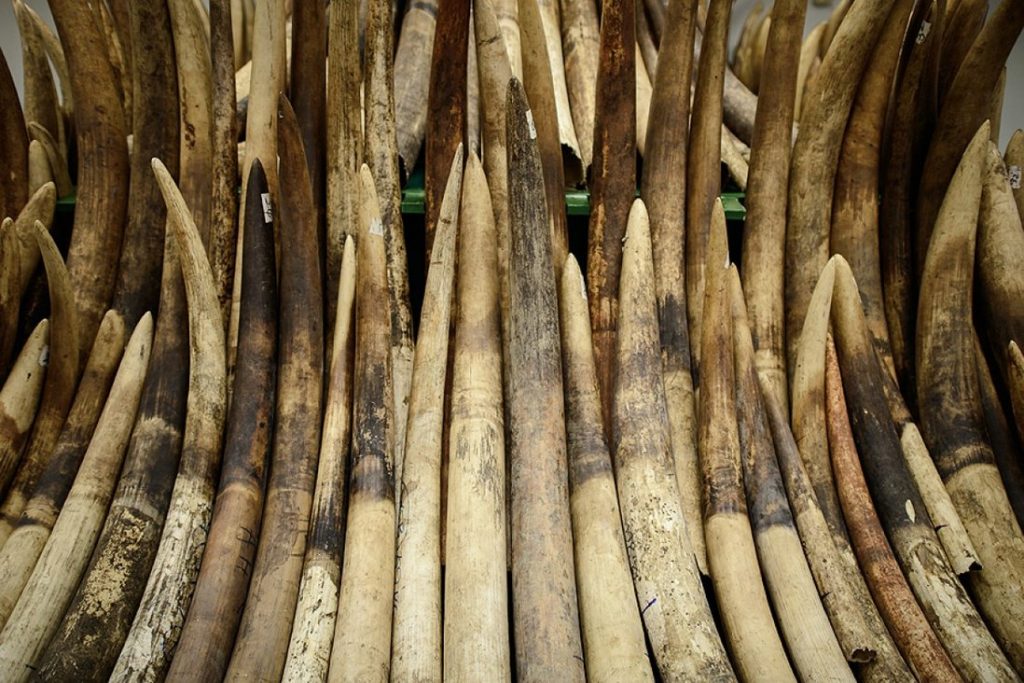 THREE Bulawayo men have been arrested for allegedly possessing 50kg of ivory.

“On 14th of January 2021, at around 1100 hours information was received to the effect that the above-mentioned accused persons were in possession of raw ivory.

“On the same day, detectives from CID Bulawayo and National Parks and Wildlife Management reacted to the information and found a Nissan March registration number AET 2971 parked at TM Pick and Pay, Bradfield.

“Upon arrival, the team identified themselves to Murwira and Mhlanga and informed them that they had received information that they were in possession of ivory.

“A search was carried out on their vehicle and the detectives found five pieces of raw ivory wrapped in a 50kg sack,” Ncube said.

The three failed to produce a licence or permit which gives them authority to possess ivory.

Ncube said Murwira then implicated Ntini of house number 1818 Nkulumane, Bulawayo as the owner of the ivory and claimed he was the one who brought the ivory to them to look for buyers.

“On the same day, a raid was carried out, leading to the arrest of accused number three at number 1818 Nkulumane 5, Bulawayo.

“We are grateful as an organisation and appreciate the level of participation in the fight against crime by our communities.

“Criminals should be now realising that crime does not pay and the people of Bulawayo do not tolerate criminal behaviour. The suspects will appear in court soon,” Ncube said.

Meanwhile, police have arrested a 32-year-old married man who allegedly raped a 15-year-old juvenile who had been left in his care.

According to Ncube, the incident took place last week at Queens Park.

The man’s wife had to go out for an errand and left the teenager in the care of her husband.

“The informant left home going to Queens Park, leaving her husband and the teenager at home.

The accused person then ordered the complainant to clean the house.

“During the process, the accused person tied up the complainant’s hands using an electrical cable and carried her to his bedroom where he raped her once without protection,” Ncube said.

After the incident, the suspect then reportedly untied the victim and ordered her to go home where she narrated the matter to her grandmother, who then informed the victim’s aunt.

“The informant escorted the complainant to ZRP Sauerstown and reported the case. The accused person was arrested,” Ncube added.

He said the complainant was referred to United Bulawayo Hospitals (UBH) for medical examination while investigations are in progress.

“We appeal to the public not to leave female juveniles with male relatives, who may not value the level of degree of consanguinity,” Ncube said.