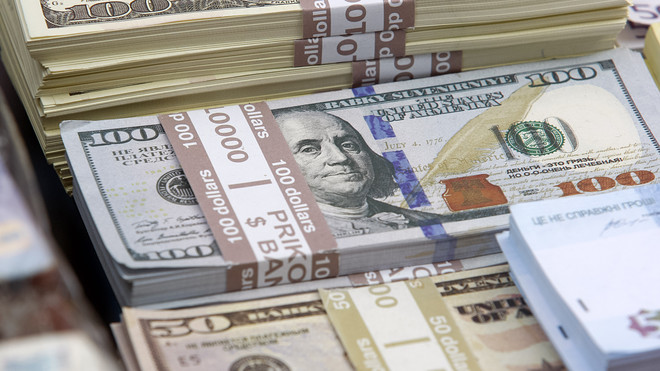 DETECTIVES investigating the US$2,7 million cash-in-transit heist have so far recovered US$700 000 from the suspects.

Yesterday, another suspect appeared in court in connection with the heist and led to the recovery of US$63 000 and a Toyota Hilux he had allegedly bought.

Tatenda Gadzikwa, 39, is also being charged with illegal possession of a firearm which was allegedly used in the heist.

Gadzikwa was not asked to plead to the allegations when he appeared in court yesterday.

This brings to 13 the number of suspects arrested in connection with the theft of the money which was en route for distribution to seven bank branches under the care of three guards.

Prosecutors told the court that Gadzikwa was implicated in the heists by his accomplices, who are already in custody.

The prosecution said they have evidence of the communication before and after the robbery between Gadzikwa and his accomplices.

Meanwhile, on Saturday, four women ― Chiedza Musvibe-Chirara, Juliet Chirara, Chipo Chirara and Levy Idana — appeared in court accused of concealing US$100 000 on behalf of one of the suspects, Charles Chirara.

The court heard that Musakwa led to the recovery of US$48 000 while Zuze accounted for US$35 082 and a Toyota Quantum he had bought with the money.

On January 6, the three guards — Nommater Jonga, Mathew Simango, Fanuel Musakwa — were on their way to distribute the cash to branches in Chinhoyi, Kadoma, Kwekwe, Gweru, Bulawayo, Gwanda and Zvishavane.

Along the route, the guards picked up their accomplices and then allegedly faked a heist just before they reached Chinhoyi.

During questioning by police, Jonga, Simango and Musakwa’s testimonies proved to be inconsistent, leading to their arrest and that of the accomplices.