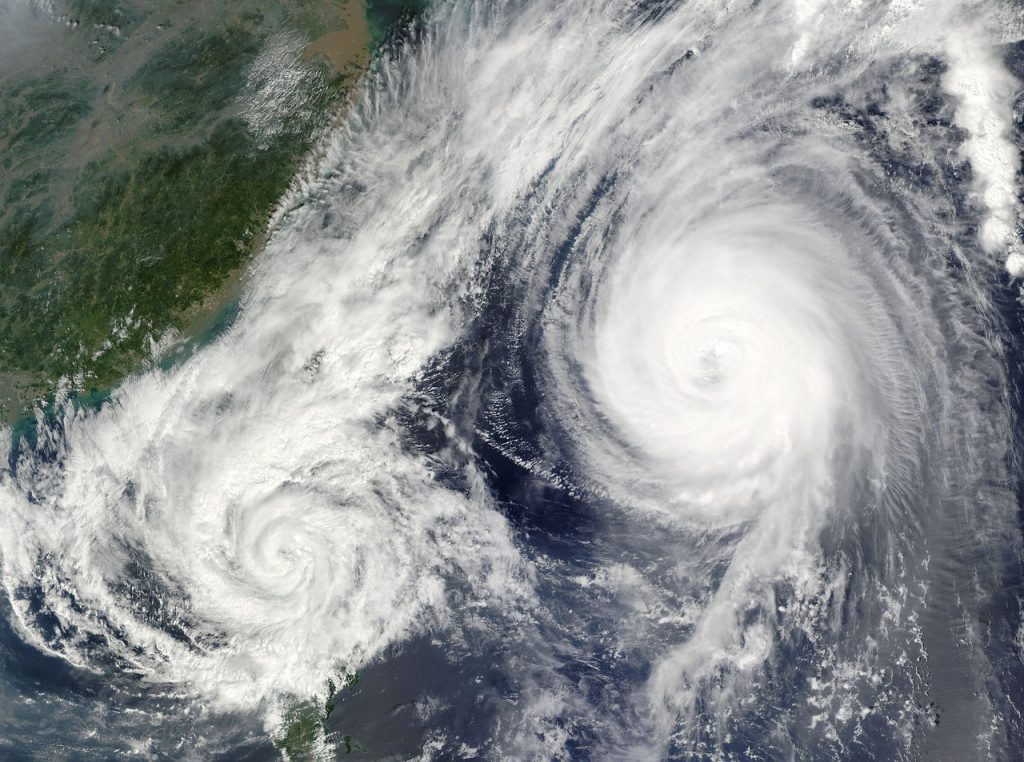 THE much-feared Cyclone Chalane, which later downgraded to a tropical depression has passed Zimbabwe, the weather forecaster has said.

However, over the past three days the tropical depression destroyed some infrastructure mainly in the Eastern Highlands, including Chipinge and Chimanimani.

“The tropical depression has greatly weakened and has now passed, we continue to monitor specific areas to assess the rainfalls and downstream effects, as significant rainfalls occurred along the path of the system,” reads part of a statement from the Meteorological Services Department (MSD) released yesterday.

The MSD said while light rains and windy conditions are projected, it will continue to monitor the situation for the safety of the people.

“We will continue to monitor and advise accordingly for the safety of the public,” reads the statement.

Meanwhile, the MSD has warned people against attempting to cross fast flowing or flooded rivers and streams whether walking or driving.

“Stay indoors wherever possible and cooperate with members of the civil protection committee for your safety.

“If you urgently need to travel, take caution as roads may be slippery and contain hidden dangers covered by water, including fallen trees, utility poles and live wires.”

The Civil Protection Unit told the Daily News that assessments are underway to ascertain the extent of damage caused by the tropical depression.

“While assessments are underway… it is pleasing to note that no loss of life, injuries, missing people or major damages to critical infrastructure were reported,” said Civil Protection Unit director Nathan Nkomo.

The depression, however, destroyed infrastructure mainly in Manicaland.

“Electricity and mobile network coverage was temporarily disrupted across Manicaland Province due to strong winds and efforts are underway to bring the services back to normal.

“Regarding road infrastructure, one side approach to Mtshabezi Bridge was reported to have been washed away.

“In Chimanimani District, a feeder road between Chikwizi and Muuyuweburi (Biriri) was also washed away,” Nkomo said.