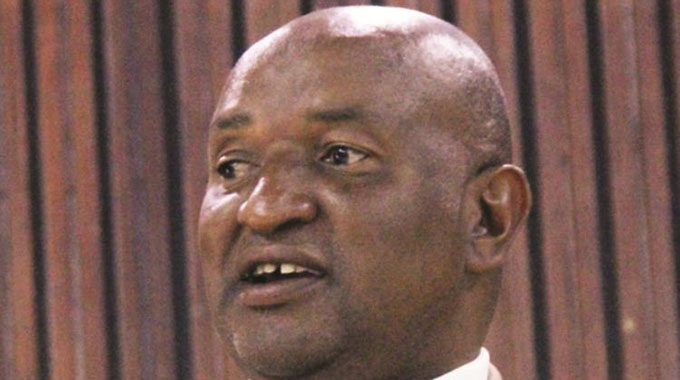 Tugwi-Mukosi Dam was commissioned in May last year, but the dam’s water has largely remained unutilised as Government and investors wait for the drafting of the reservoir’s master plan.

The master plan will have to be okayed by Cabinet, paving way for irrigation development at the dam, which has potential to irrigate a conservative 25 000ha, though agricultural experts say double that figure could be watered through employment of modern irrigation technology.

Masvingo Development Trust, which is a private entity fronted by senior Zanu-PF political leaders in the province, is reportedly eyeing vast swathes of land downstream of Tugwi-Mukosi that will produce cash crops under irrigation.

The trust’s chair and Zanu-PF Politburo member Cde Lovemore Matuke said plans were already in motion to knock on Government’s door for land to irrigate using the dam’s water.

“The trust (Masvingo Development) will soon formally approach central Government seeking at least 10 000 hectares that we want to exploit for commercial crop production under irrigation using Tugwi-Mukosi water,” he said.

“We are quite confident that our application will be accepted because we have a bankable plan, which we think will help turnaround the economic fortunes of the province.”

Cde Matuke said the trust was alive to the centrality of Tugwi-Mukosi Dam to Masvingo’s development matrix, hence an interest to accrue benefits from its vast irrigation potential.

“We are looking at production of cash crops such as cotton and sugarcane mainly for the export market and we are in constant contact with potential investors with the financial and technological wherewithal to develop irrigable land where the targeted crops will be produced by our trust,” said Cde Matuke.

He said they were looking to capitalise on Government’s Command Agriculture programme to get inputs for crop production under irrigation using Tugwi-Mukosi water.

Cde Matuke said the trust was emboldened to venture into large-scale irrigation at Tugwi-Mukosi following its successful pilot winter maize project in the Lowveld this year.

“We (the trust) bought a borehole-drilling rig with the profit we generated from the winter maize project and we now want to expand our horizons and embark on large-scale irrigation at Tugwi-Mukosi where returns will be very high considering that we will produce mainly for the export market,” said Cde Matuke.

Cde Matuke said in the long-term, Masvingo Development Trust wanted to provide borehole drilling services and connect solar power to most rural households in the province at affordable rates, banking on the war chest to be built from the Tugwi-Mukosi irrigation venture.

Tugwi-Mukosi has a full capacity of 1,8 billion cubic metres of water and once fully utilised, the dam will transform southern parts of the arid Masvingo into a perennial greenbelt stretching from Chiredzi in the east to Mwenezi in the west.

The dam has potential to spur the growth of tourism, with a wildlife sanctuary planned in its buffer zone, while a electricity hydro power plant is also on the cards at the dam site.