Source: Tsvangirai’s son pleads for talks – The Standard May 5, 2019 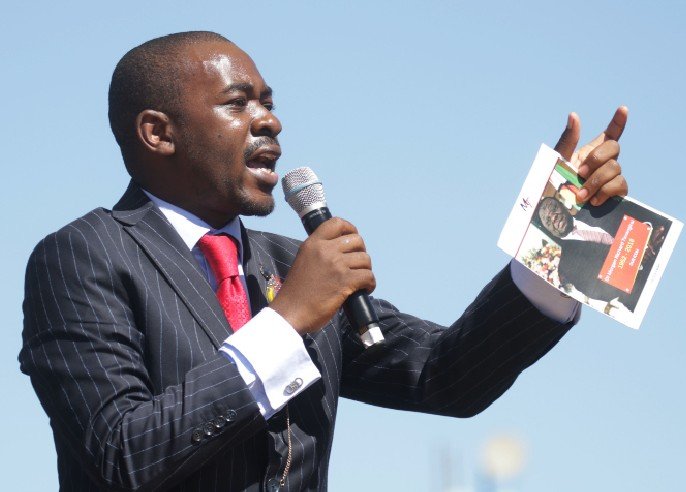 The late MDC leader Morgan Tsvangirai’s eldest son yesterday made an impassioned plea to the country’s political leaders to set their difference aside and help resolve the economic crisis facing the country.

Edwin told hundreds of people that attended his father’s memorial service at Humanikwa village in Buhera, Manicaland province, that opposition leaders must draw lessons from Tsvangirai, who at some point worked with former president Robert Mugabe in a joint government.

“As you might recall, we had an economic crisis sometime back and my father sacrificed his life and family for the good of the people,” he said.

“I think we are at that point now where the economic situation is bad.

“I think we have reached the same levels, if not worse. Things are hard and we are saying let us put the interest of the people first.”

Edwin said Tsvangirai was able to put his differences with Mugabe aside for the sake of the country.

“As you heard that my father sacrificed for Zimbabwe, he refused to get state power through blood, but opted to engage with his enemy,” he added.

“We are saying, we are back to the same situation that forced my father to talk to Mugabe. Can our leaders put the interest of the people and do something? These are the times that require such leadership.”

Chamisa has refused to be part of the national dialogue initiated by Mnangagwa, saying talks must be mediated by a neutral person.

He also wants the talks to deal with last year’s disputed elections while the Zanu PF leader insists that the 2018 polls are now history.

Meanwhile, Edwin was booed by the crowd when he thanked government for giving financial assistance to the family.

The government provided security and food at the event. In his address, Chamisa also thanked the government for providing assistance to the former prime minister’s family.

Tsvangirai died last year in February after a battle with cancer of the colon.