Two in court over resurrection ‘fraud’ 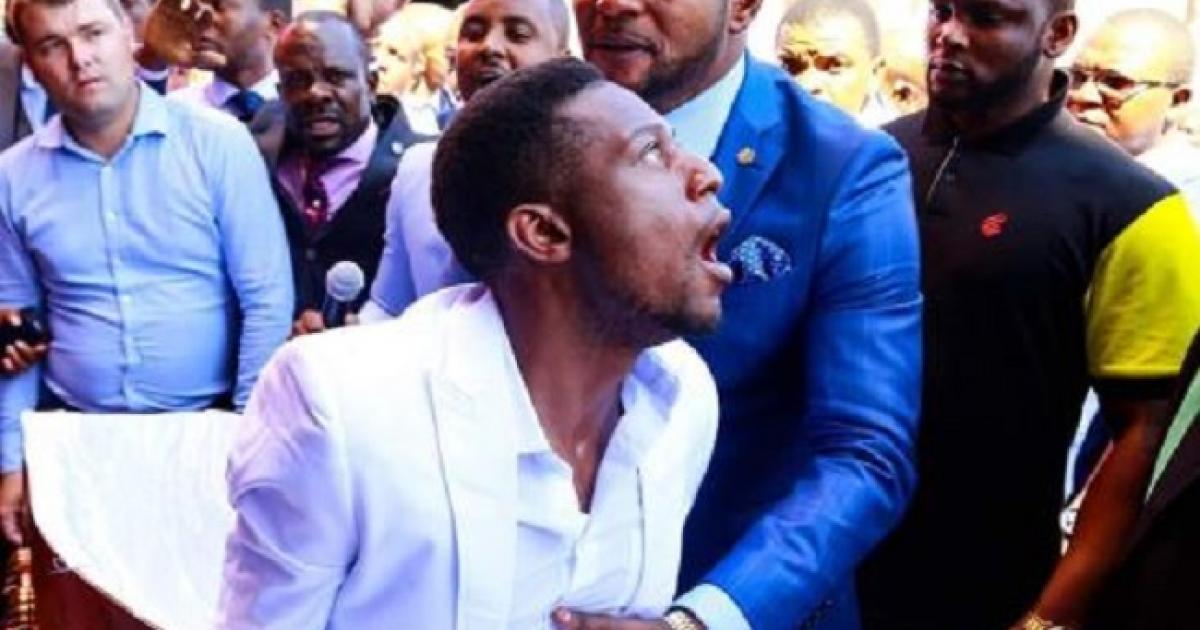 Two people are appearing in court this morning, in connection with the resurrection of man who was supposedly brought back to life by Pastor Alph Lukau.

JOHANNESBURG – Two people are expected to appear in court in connection with a controversial resurrection saga.

Reports of Moyo’s death are doing the rounds in Zimbabwe.

But police here are waiting for his death certificate after a full investigation from their Zimbabwe counterparts before they close the investigation against him.

Two other people involved in the resurrection saga were arrested after fraud charges were laid against them by three funeral parlours.